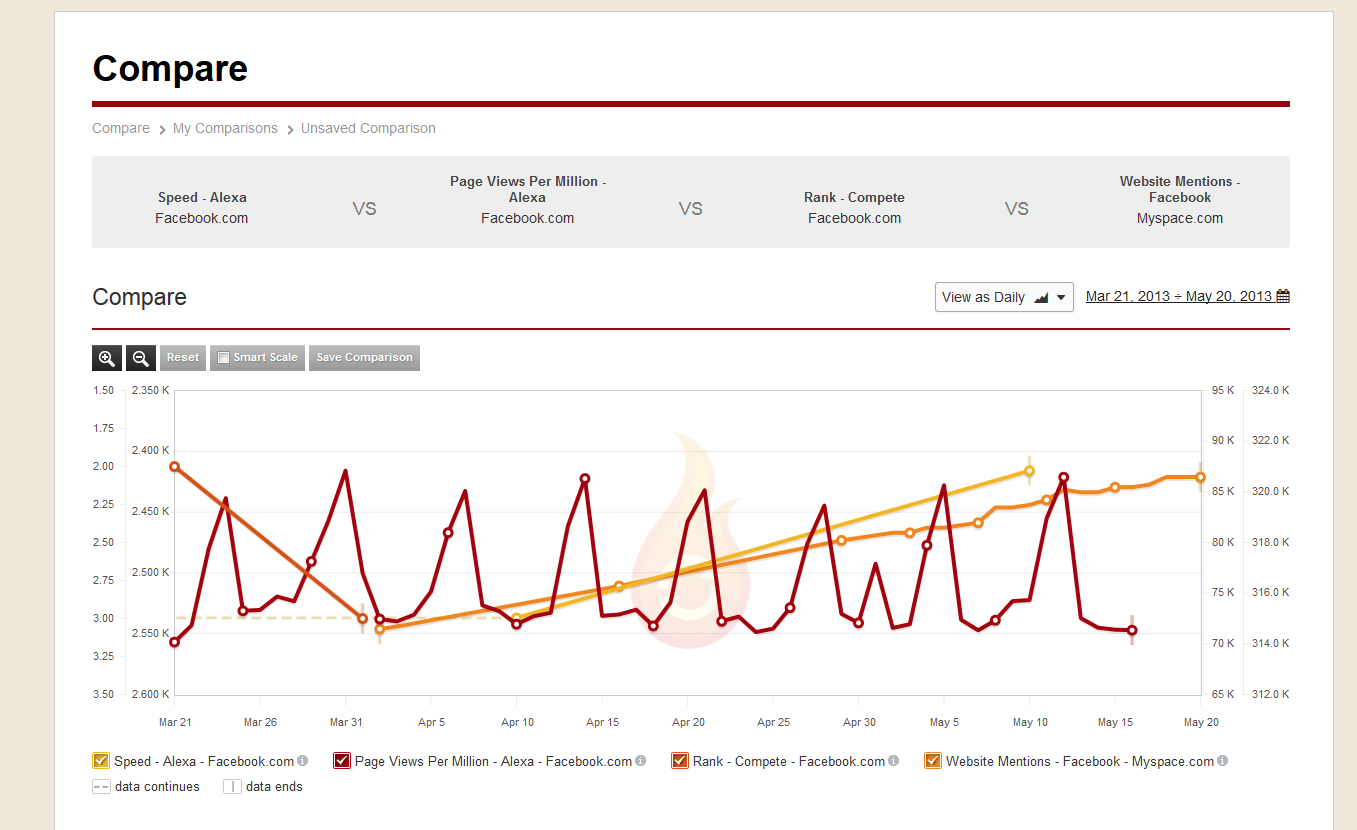 Truth be known, you don’t have to, if you don’t want to; but if you have tried using web analytics to understand how your blog is performing in terms of readership and audience, you probably have felt the thrill of seeing stats go up! You probably have also experienced the sinking feeling in your stomach when you see that no one reads your blog. We’ve been there. We’ve done that. We may even have a t-shirt from it lying around somewhere.

In all seriousness, though, blogging – just like most any other activity – requires some sort of feedback. That is, if you want to know how you’re doing, and, if you actually have a goal that you want to achieve. And this, my friends, is the main reason bloggers need to pay attention to web analytics. END_OF_DOCUMENT_TOKEN_TO_BE_REPLACED 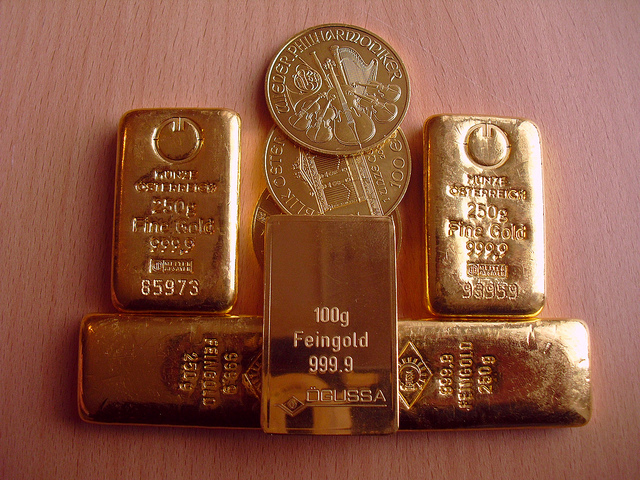 Unless you’re a superstar blogger who’s got it made, the chances are that you don’t – or can’t – rely on your own blog to bring home the bacon. That’s the stark reality, which we all have to face. Blogging is all fun and games until you make it your sole source of income, and suddenly, you realize that it might not be a good idea to do that.

That being said, there is no reason not to dream about becoming so big a blogger that you can stop worrying about other revenue streams. In the meantime, however, you might want to ensure – as much as possible – that you have financial stability in the mid- to long-term. Here are some ideas to get you going. END_OF_DOCUMENT_TOKEN_TO_BE_REPLACED

Viral videos are pretty hit or miss, and not many brands can match the virality of independent series like Awkward Black Girl. Still, the brands who try can end up winning big: Old Spice and Progressive are just two brands who’ve used humor, silliness and social media to achieve virtually instant name recognition. Videos that are useful or entertaining are the most shared, but there’s no real formula to making a viral video. That doesn’t mean, however, that brands won’t try–and some of them succeed.

For the first few seconds of Till Dance Do We Part it’s not hard to think this is a real show. It’s flashy and gaudy and just weird enough to be plausible: big audience, technically skilled dancers, and a judge who looks like a cross between Liberace, David Alan Grier and Prince. So, when the camera cuts to a female dancer smacking sidelong into a washing machine, the viewer’s surprised. We’ve just been tricked into watching a nearly pitch-perfect pastiche of reality show–and when the punch line comes, the viewer feels a little cheated. That’s what makes it compelling: for a split second, the viewer is left squinting at their laptop screen, not in on the joke.

But that doesn’t last long, and the punch line becomes genuinely funny. It shouldn’t be, because laughing at people who hurt themselves isn’t nice; but the slapstick element is a reminder of just how absurd the reality television industry has become. With the appearance of appliances comes the relief that a dance competition this crazy isn’t actually real. It’s what makes this video both entertaining and shareable. This month-old Sears commercial is proof that virality sometimes doesn’t happen. But Sears’ brand is recognizable enough that it doesn’t need an instantly measurable ROI, and this commercial will eventually become a gamble that pays off.