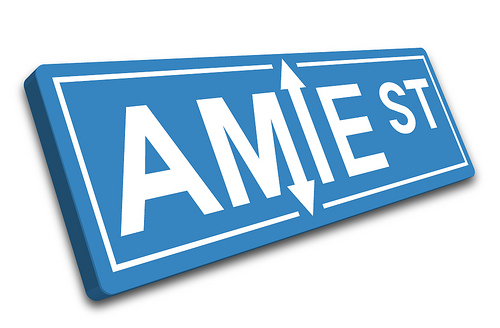 In a move that is bewilderingly shocking to some news outlets, Amazon has acquired AmieStreet.com for an undisclosed amount. The move, however, could have been viewed as inevitable, since Amazon has been funding Amie Street since 2007.

What should be the focal point of surprise for most is that Amazon plans to shut down the AmieStreet.com services as of September 22nd. AmieStreet.com has been a seller of downloadable music since 2006. Its unique roots were its pricing; songs became more expensive, capping at a maximum of $.99 per song, based on how many people purchased them. The more popular, the greater the cost. In stark contrast to this is Amazon’s own music download service, Amazon MP3, which has a set price similar to Apple’s iTunes.

It appears as though Amazon will shift AmieStreet.com’s customers over to that format exclusively, as it was announced to users in e-mail that a $5.00 credit towards Amazon MP3 purchases would be given to them when AmieStreet.com shuts up shop. END_OF_DOCUMENT_TOKEN_TO_BE_REPLACED