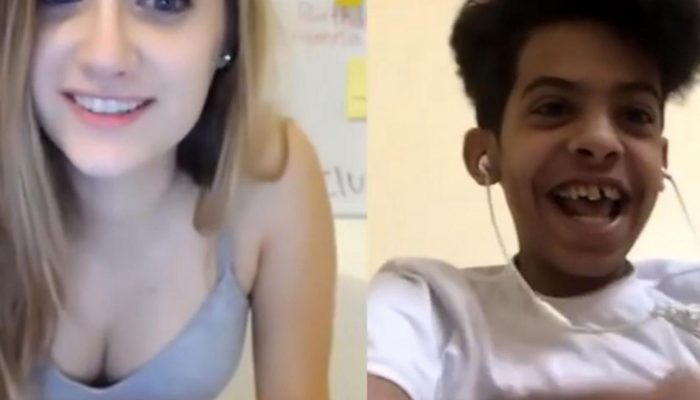 A teenage blogger in Saudi Arabia is facing serious charges in Riyadh after online conversations between himself and an American blogger went viral.

END_OF_DOCUMENT_TOKEN_TO_BE_REPLACED 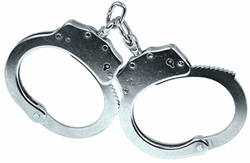 The 22-year-old blogging medical student, Ivan Peregorodiev, was publicly questioning the 17 confirmed swine flu deaths in the area, wondering ‘aloud’ if the diagnosis was correct. END_OF_DOCUMENT_TOKEN_TO_BE_REPLACED

Most of the bloggers I know are hard-working, law-abiding citizens. However, this morning I could not seem to escape stories about bad bay bloggers.

Kevin Cogill, the blogger who foolishly posted the new Guns N’ Roses tracks before they were officially released, was sentenced to two months of home confinement and one year of probation. The good news? He’ll have plenty of time to blog. END_OF_DOCUMENT_TOKEN_TO_BE_REPLACED

Seventeen years in the making, there’s no way that Guns n’ Roses’ perpetually forthcoming album Chinese Democracy will live up to the hype. Frustrated by the wait, blogger Kevin Skwerl who runs Antiquiet, decided to leak nine tracks that he received from an “anonymous source.”

Upon returning to work from lunch, a team of FBI agents “ambushed” the Web scribe and forced him to pull the unauthorized music.

Without a hit since the early 90’s, G n’ R clearly aren’t up to speed on using blogs and the Internet as a vehicle to promote their music.

Axl: Can you just release the darn album already?

As it turns out, Antiquiet is a pretty neat blog. They turned me onto a story I hadn’t heard about. Read more about the rock musician who recently told a fan, “Go back to your mom’s house, you 12-year-old dickless fuc*ing turd!”

In a daring mood? Apparently bloggers around the world are willing to do the time if they commit a ‘crime.’

According to a University of Washington annual report, since 2003, 64 people have been arrested for things they wrote on a blog. And the numbers are on the rise. 2007 saw three times as many people arrested for blogging about political issues than in 2006.

The largest concentration of ‘crimes’ took place in China, Egypt and Iran. However, regardless of where you are a citizen, no blogger is truly above the law.

The university cites the “growing” political importance of blogging as a cause for the uptick.

It also should be noted that the Committee to Protect Bloggers has have identified 344 people arrested – in Burma alone – potentially for blogging.

Whatever the number currently is, If I were a betting man, I’d place a wager that the number will be MUCH higher in 2008.