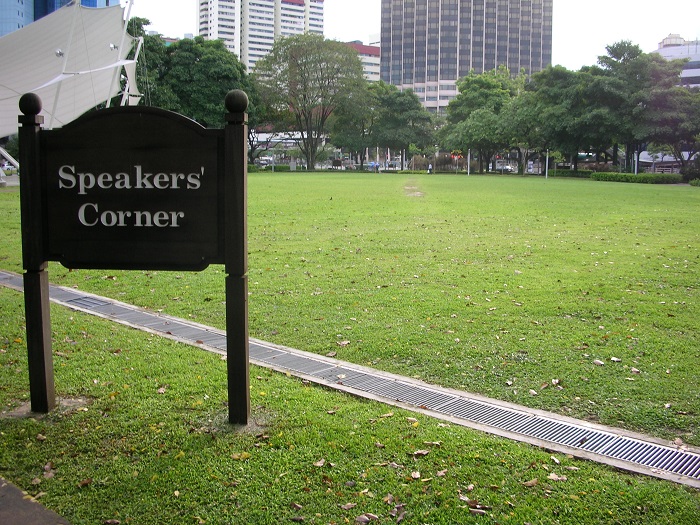 The catch is that regardless of where you say something, there are always consequences. If you say something to your spouse that’s laced with sarcasm, you may end up sleeping on the couch. If a child says something inappropriate to their teacher, they may find themselves in the principal’s office. If an athlete talks back to his coach, he’ll likely end up running or sitting on the bench.

In fact, one of the best examples of not being able to say what you want, where you want involved a recent case of not talking at all. Last NFL football season, Seattle Seahawks star running back Marshawn Lynch was fined multiple times for his refusal to speak with the media.

What do all of these examples have in common, and why are they relevant to you as a blogger? They all point to one important fact: Free speech may be allowed, but you must be wary of the consequences. Each of these instances is legal, but they come with significant results. END_OF_DOCUMENT_TOKEN_TO_BE_REPLACED