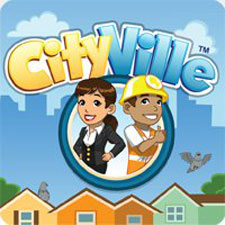 Zynga, makers of Farmville, Mafia Wars and FrontierVille have proven once again why they are the world’s largest social gaming company, announcing record signups for their newest Facebook game Cityville.

Cityville, the first game from Zynga to receive a global roll out attracted more than 290,000 people in the first day of wide release, that numbers compared to their previous record of 116,000 players in one day set by FrontierVille just several short months ago.

As the name would suggest, CityVille places players in charge of building and growing their own cities. The game also marks the first time in which friends can “franchise” businesses on their friends game board, allowing for more “social” interaction among players.

The franchise option is apparently so popular that within the first 24 hours nearly 25% of all players had franchised a business on their friends game boars.