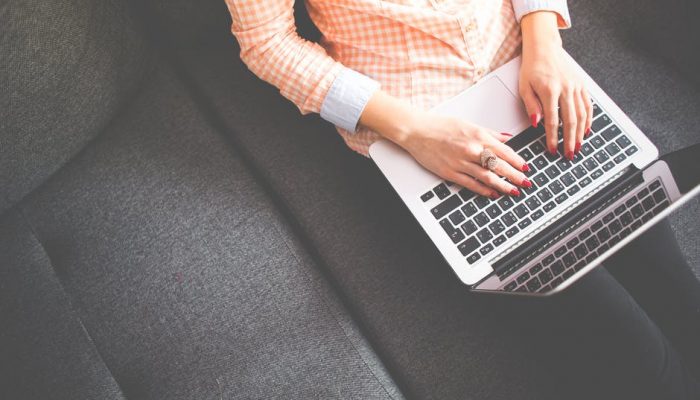 Blogging with multiple contributors is a great way to keep a site full of fresh content, present different viewpoints, and encourage discussion from readers. But it can also feel like nailing jelly to a wall when trying to get all the contributors working together. Someone might start a post and leave it unfinished in the content management system without a word, while another makes a change to the material design of the site without letting the others know. It’s a problem for all involved even though everyone had the best of intentions. Following are some excellent collaboration tools to prevent frustration and keep the good content flowing. END_OF_DOCUMENT_TOKEN_TO_BE_REPLACED 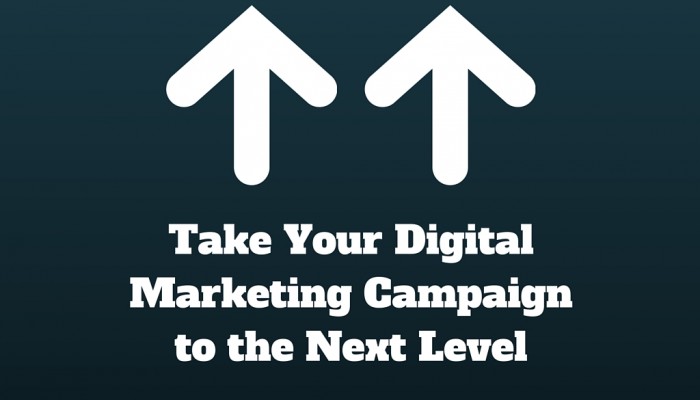 Businesses live and die by their marketing campaigns. If enough time is spent and resources are allotted to really push a product across multiple media, the customers tend to follow. But if a marketing campaign is lazy, sloppy, thoughtless and uninspired, your customers will be the first to smell it out. No matter how good your product is, if your customers don’t know about it, it’s a flop. END_OF_DOCUMENT_TOKEN_TO_BE_REPLACED

As a blogger, you want to make the most of your time producing the best possible content for your blog. This means increasing your productivity and getting rid of roadblocks along the way that prevent you from doing your job.

This web-based service lets you create conditional statements referred to as “recipes” using third-party apps. Using recipes help you cut time in doing certain tasks online. For example, there is a recipe that lets you automatically save all your Instagram photos to your Dropbox. This way, you don’t have spend time manually transfering the images to your Dropbox. Using this trigger, IFTTT will do it for you.

Aside from using these indispensable time-saving recipes, there are specific conditional statements that will help you how to blog the right way. Below are four of them.

END_OF_DOCUMENT_TOKEN_TO_BE_REPLACED 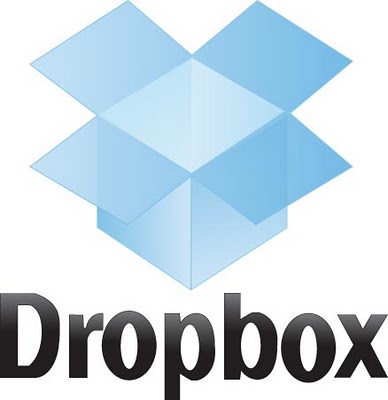 Remember when Dropbox was breached over the summer and users received spam to their Dropbox email addresses? On Thursday another breach apparently sent even more spam to many of those same addresses.

The user emails are used specifically for the cloud storage service and the breach is rumored to have begun two day ago.

Several Dropbox users say the spam they are receiving appears to be coming from fake PayPal email addresses.

While it appears that the addresses could have been obtained by Dropbox itself, the company has not confirmed the type of breach experienced. Concerns are being raised over the potential breach of customer passwords and user files.

At this time Dropbox says it believes the email addresses were obtained over the summer and that a new breach has not been discovered at this time. END_OF_DOCUMENT_TOKEN_TO_BE_REPLACED 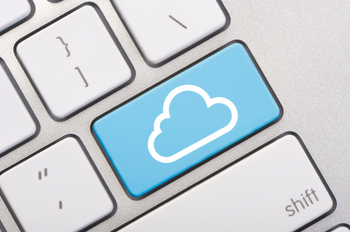 Cloud Computing is a buzzword that has been floating around the web over the past few years and certainly even the least tech-wise of us all have encountered the technology at some level. Whether it’s through the use of common web services or devices at your place of work. The technology is impossible to avoid and is now a critical component in our daily personal and business lives.

Cloud computing is leveraging the now much lower costs of internet bandwidth, hardware and network infrastructure to deliver network services to economies of scale. Essentially, pooling resources to deliver cost-effective internet-based services to businesses and for personal use. So technical implementations and services which cost hundreds and thousands of dollars a decade ago are now available for a few dollars per month. These services are not basic services either, they can be as complex as cloud professional services automation or financial applications.

So, are you leveraging the power of this ever-evolving technology? If not, here are 4 reasons why you should seriously consider. END_OF_DOCUMENT_TOKEN_TO_BE_REPLACED