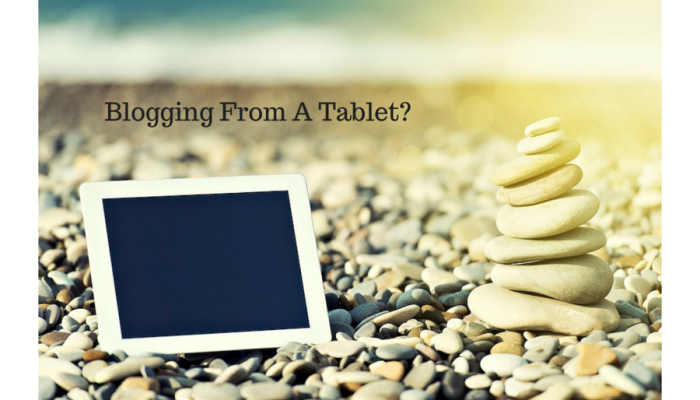 Blogging is so easy, a caveman could do it! Okay, that might not be entirely true. There’s a certain amount of talent and drive needed to create a successful blog, and not everyone has it. However, it is true that starting a blog is extremely easy. So much so, that you can do it right from your personal tablet. END_OF_DOCUMENT_TOKEN_TO_BE_REPLACED 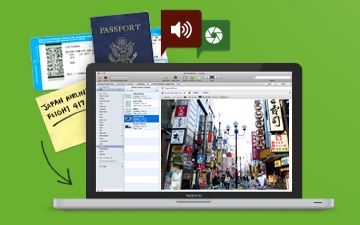 Evernote has become the pre-imminent note taking tool for many mobile phone and desktop and internet browser users. The program not only allows users to take notes, but also share those notes on Twitter and Facebook, allowing for instant collaboration from a myriad of devices and now we have learned that the company has passed the 10 million registered users mark.

That 10 million user milestone is a 67% increase over the company’s 6 million users in January of this year, while 424,736 users are said to be premium users at the low cost of just $5 per month.

In celebration of their numbers the company has also released information on the type of devices used by their customers. For example, 46% of Evernote users have two devices they use the software with, while 18% use three devices routinely with Evernote, 7% have four devices for Evernote use and a high 4% use the program on five or more devices. END_OF_DOCUMENT_TOKEN_TO_BE_REPLACED

Windows users who take advantage of the Evernote app will be happy to learn that the program has once again been upgraded.

This time the company is focusing their efforts on social media options for the note taking program after following up their recently heralded web app redesign.

Among social sharing options are the ability for Windows users to share notes (a first for the company). Users can choose to share individual notes through Facebook, Twitter and email at this time, while entire notebooks can also be shared for more open access to documents among workgroups. END_OF_DOCUMENT_TOKEN_TO_BE_REPLACED