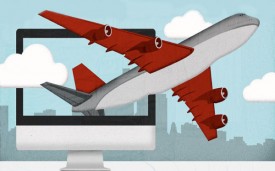 Gogobot, a Facebook travel app that just launched in January 2012 announced on Wednesday that it has passed the 1 million registered users mark.

Gogobot officially launched in private beta 18 months ago but came out of beta in January. The company now claims that a new users signs up for the program every 15 seconds and that more than 5 million locations have already been shared on Gogobot.

The travel app allows Facebook users to share vacation photos with friends and strangers while giving recommendations to people who post questions about general travel and specific destinations.

Users of Gogobot can also create a “passport” that lists the places they have been alongside reviews and recommendations for those locations. END_OF_DOCUMENT_TOKEN_TO_BE_REPLACED 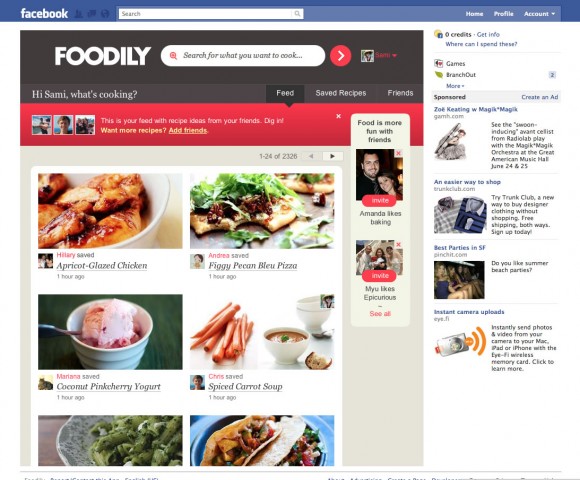 Foodily on Tuesday announced a new Facebook application that allows users to share recipes on the social network.

The new program provides users with a dedicated, real-time feed of recipes their friends have saved on the site, while allowing users to view the recipe boxes of their Facebook friends.

Furthering the social experience, when you save a recipe to your Foodily account the friend who initially shared the recipe is notified, allowing them to ask you what you thought of the recipe, thus creating more recipe user engagement. END_OF_DOCUMENT_TOKEN_TO_BE_REPLACED

Zynga may have cornered the market on selling corn, lima beans and other farm based produce but there’s one crop you won’t find on Farmville, marijuana and now Ecko|Code is planning to change that fact.

A new game, titled Weeds Social Club launched on Monday in “closed beta” and the game allows users to build a weed growing and selling empire.

The game is based on the hit Showtime TV series Weeds and plans to fully launch in August 2011.

The premise is simple, cultivate and grow enough marijuana to save your home from foreclosure, a premise fans of the Showtime show will understand the moment they begin playing. The game shows players how to grow marijuana, while a time time clock will show growing cycles and selling responsibilities for the players virtual pot.

Along the way players must avoid police, ensure that organized crime agencies don’t end their run, even pay taxes among other responsibilities to showcase a “legitimate” organization to authorities. END_OF_DOCUMENT_TOKEN_TO_BE_REPLACED 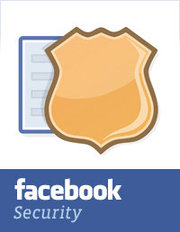 Anyone with access to an access token would also be able to mine for personal information, gain access to a user’s friends’ profiles and access other parts of a users accounts, however no reported evidence of such events occurring were reported, in fact it’s believed that third parties were not even aware that they were receiving the extra information. END_OF_DOCUMENT_TOKEN_TO_BE_REPLACED 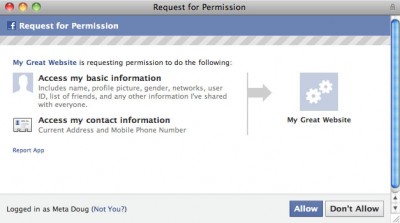