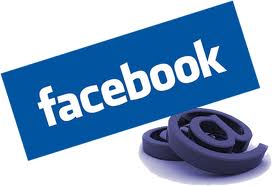 The program will roll out over the next several week and it’s simple to use, for example if your Facebook.com account is listed under the URL Facebook.com/joe.18 your Facebook email address will simple be [email protected]

Facebook since mid-2011 has been making a big push into the email space, attempting to keep users on the site for longer periods of time by allowing them to receive messages in an older format while responding directly from the Facebook platform. Vanity URLs in the meantime rolled out in 2009 but a Facebook email feature was not available at that time. When 2010 rolled around Facebook allowed users to choose an @facebook email address of their very own by choosing a vanity URL.

The new change seems most likely to affect users who never chose a vanity URL.  END_OF_DOCUMENT_TOKEN_TO_BE_REPLACED 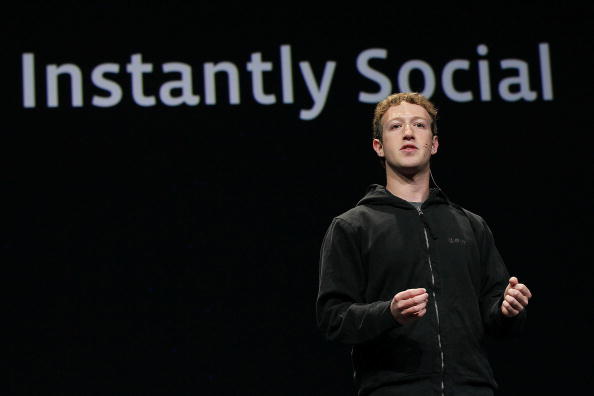 At a press conference in San Francisco this morning Facebook CEO Mark Zuckerberg announced that the world’s largest social network company was preparing to launch a “modern messaging system.”

The move is a smart one for Facebook, as it was recently revealed that the number two app on the social network is Microsoft Live Messenger, despite nearly four billion messages passing through Facebook messaging each day.

According to Zuckerberg, the new system offers three parts that include seamless messaging, conversation history and a social inbox. The “social inbox” feature is “not email” but rather a way to sort what messages you see from friends.

While it’s “not email” Facebook is passing out Facebook.com email addresses to all of their users.  The idea is simple, users can receive messages through the system in email form (which kind of makes it email) but the main function will be to deliver seamless messaging. END_OF_DOCUMENT_TOKEN_TO_BE_REPLACED