Epic Unfriend: Have 8 million Facebook users in US, Canada, and Europe pushed the deactivate button?

Facebook lost nearly 8 million active users in May this year and posted lower new user registrations in May, leading to speculations that the social networking giant’s target of reaching 1 billion users by February might take a bit longer.

Notwithstanding that Goldman partners put a stamp of approval on the $50 billion valuation for Facebook early this year, being the biggest and most active social networking site on the planet could provide strong support for appraisals of share prices should Facebook push through with an Initial Public Offering (IPO) in 2012.  That is if Facebook actually opens up more of its financial documents and trumps the vital signs of LinkedIn.

Apart from dreams of pouring over the Great Fire Wall of China like a tsunami and continuing to find new user growth in late adapter countries, there is the idea that Facebook’s ubiquitous presence through social media stream integration and comments on sites will continue to propel its growth in years to come.

END_OF_DOCUMENT_TOKEN_TO_BE_REPLACED 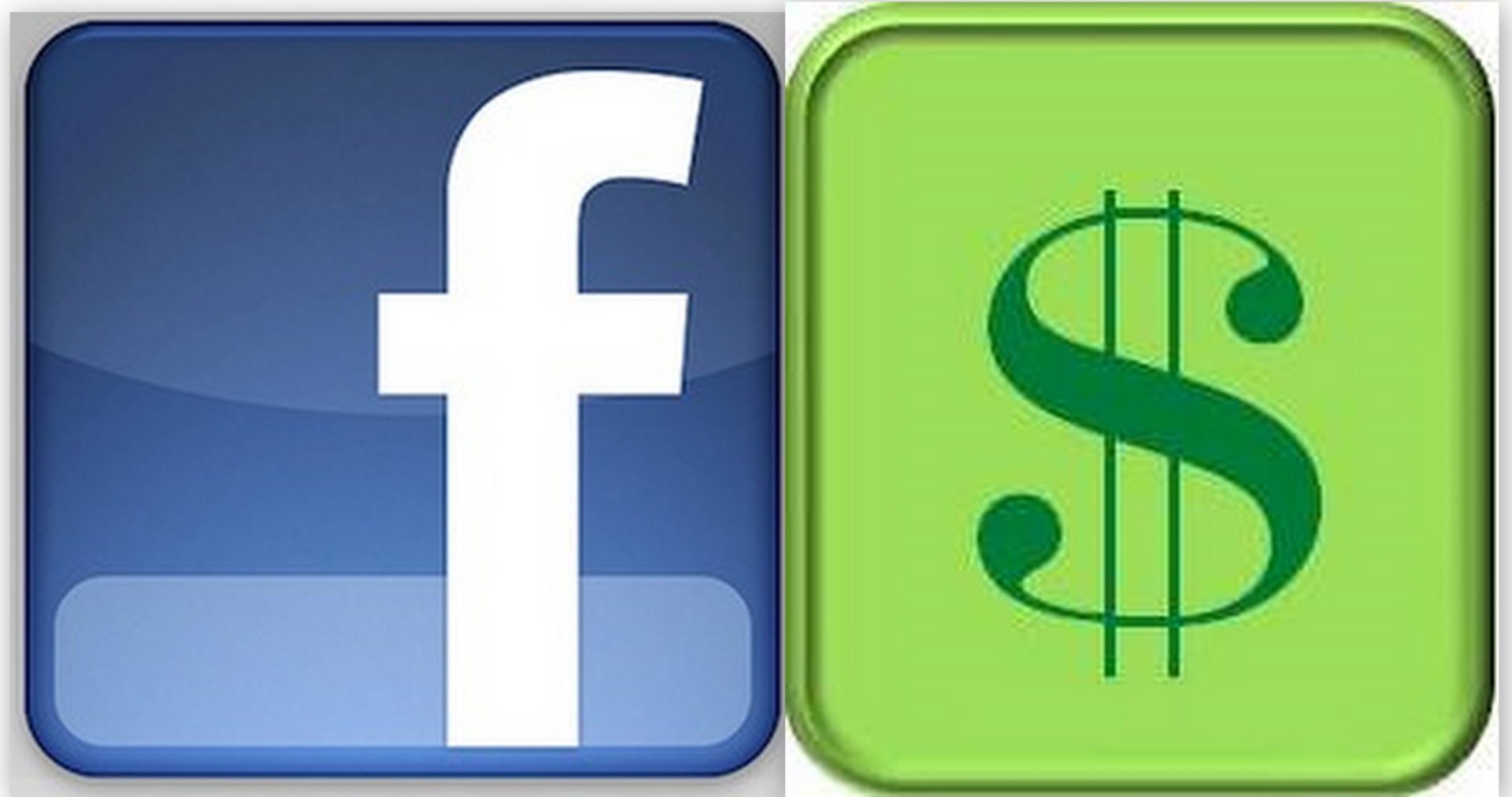