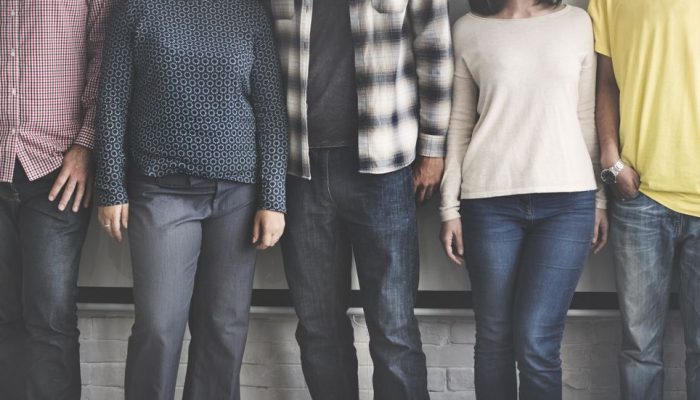 With new fashion blogs being launched almost every minute, more and more fashion bloggers are competing for your attention. From self-proclaimed style icons to body positivity advocates, it seems like there’s a fashion blogger for everyone.

But take a closer look and you’ll see that not all fashion bloggers are created equal. In the search for the perfect outfit, it’s easy to lose yourself and waste time in the black hole of fashion blogs.

This is why we’ve rounded up our favorite no-nonsense fashion bloggers. When it comes to all things fashion and beauty, these guys and gals are constantly dishing out style inspiration as you’ve never seen before.

END_OF_DOCUMENT_TOKEN_TO_BE_REPLACED 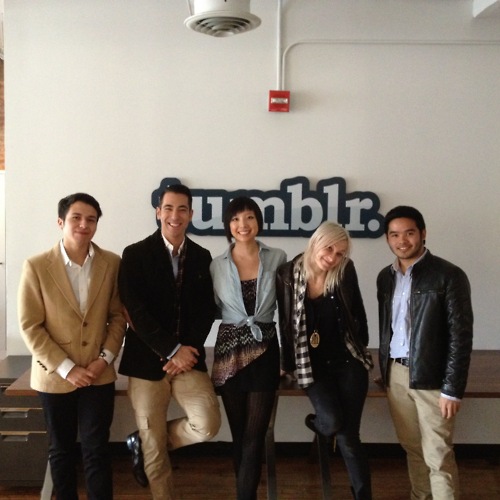 Tumblr on Wednesday announced on its staff blog that they have partnered with Milk Studios, a photography and studio conglomerate who will take a team of five “local emerging voices in fashion from Tumblr to cover the events” to cover the events.

Readers of the massive blog network can find information using the NYFW tag or they can follow these five bloggers: Alex, Bryant, Chloe, Lucie and Miguel

News of this type of “intimate” interaction was a smart move for Tumblr after BetaBeat in September broke news of the company’s attempt to monetize New York Fashion Week by selling premium ads to willing brands. BetaBeat wrote at the time: END_OF_DOCUMENT_TOKEN_TO_BE_REPLACED