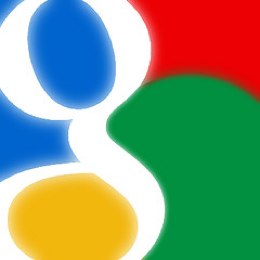 The idea behind Google Buzz Firehose is simple, it gives developers the ability to access all public activity from the social networking service. Developers can access that data from a single feed that’s published with real-time PubSubHubBub syndication.

Google chose to release the new option since it was the most requested feature by developers.

To highlight the feature Google showed off Buzz Mood which finds Buzz updates with the same emotion-related verbs and then shows them to users with a slideshow type animation, it’s pretty useless but offers a working example of the new syndication feed. END_OF_DOCUMENT_TOKEN_TO_BE_REPLACED