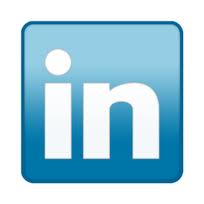 LinkedIn has filed the required Securities and Exchange Commission papers necessary for the company to move forward with an initial public offering.

At this time it’s still unclear how many shares the company will offer or at what price those shares will be offered at.

Interestingly, in their filing Facebook, Twitter, Google and Microsoft are named as competitors with LinkedIn noting: END_OF_DOCUMENT_TOKEN_TO_BE_REPLACED 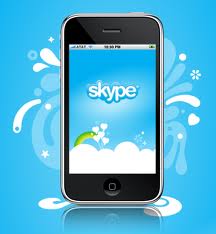 Skype was recently sold by eBay to a group of private investors and now those investors are looking to raise as much as $100 million with an initial public offering (IPO) which has been filed with the SEC.

It’s hard to tell what the price of shares will be for Skype stock, however some analysts have priced the company around the $2.75 billion market valuation point.

The company was purchased from eBay by a group of investors in September, those investors include: Silver Lake, Index Ventures, Andreessen Horowitz and the Canada Pension Plan (CPP) Investment Board. END_OF_DOCUMENT_TOKEN_TO_BE_REPLACED