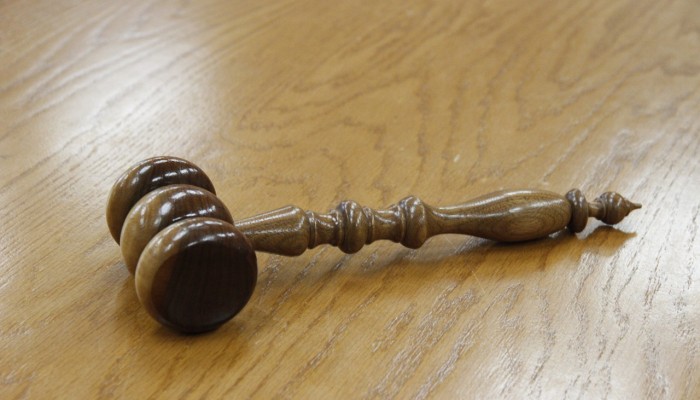 It’s a worst case scenario for a freelancer. After spending valuable time and energy completing a project to your client’s exact specifications, they drop contact as soon as your invoice hits their desk. Ordinary employees have numerous protections granted to them under the law, but the legal waters are murkier for independent contractors.

If a client doesn’t pay up, what are your options? Here are a few points to consider. END_OF_DOCUMENT_TOKEN_TO_BE_REPLACED 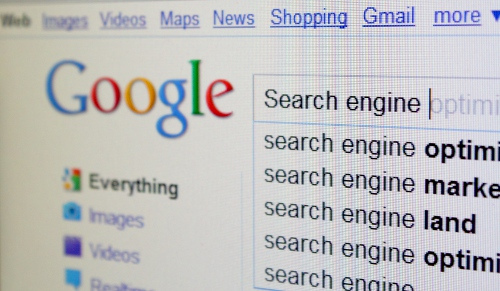 In the modern search environment local SEO is vital to ranking your business for your major keywords and search terms. If your business serves a particular location and its surrounding areas, making sure your website is optimised locally is crucial. If you are in a location and expect people to be able to find you on Google for that location, you should be optimising your web pages for your local area. The following infographic looks at how local SEO is important for lawyers. END_OF_DOCUMENT_TOKEN_TO_BE_REPLACED

No matter how hard a bunch of fat cat solicitors representing a globally polluting oil company try to suppress traditional reporting of what happens in British parliament, they have no control over Twitter and the blogosphere.

And that’s exactly how it should be.

The Guardian may have been placed in a farcical position where not only could it not report on a certain question due to be asked in Parliament this week because of an injunction, but it couldn’t even report what the injunction was:

Today’s published Commons order papers contain a question to be answered by a minister later this week. The Guardian is prevented from identifying the MP who has asked the question, what the question is, which minister might answer it, or where the question is to be found.

The Guardian is also forbidden from telling its readers why the paper is prevented – for the first time in memory – from reporting parliament. Legal obstacles, which cannot be identified, involve proceedings, which cannot be mentioned, on behalf of a client who must remain secret.

The only fact the Guardian can report is that the case involves the London solicitors Carter-Ruck, who specialise in suing the media for clients, who include individuals or global corporations.

END_OF_DOCUMENT_TOKEN_TO_BE_REPLACED

As someone who writes a blog that deals with many legal issues, it is clear that the vast majority of law-oriented blogs, or blawgs, are targeted not at consumers, but attorneys and legal scholars.

However Findlaw, a legal information site and attorney directory that is targeted at consumers, has decided to change that by announcing the opening of its new blog index, which includes nine different blogs by its own editors and authors, all of which are targeted at consumers and not attorneys.

Though many of these blogs have been going on for some time on separate corners of the mammoth site, this is the first time that they have been brought together for one easy-to-navigate resource. END_OF_DOCUMENT_TOKEN_TO_BE_REPLACED