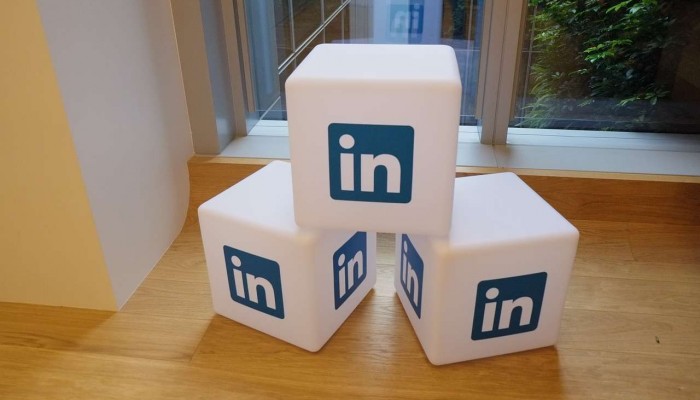 In 2012, LinkedIn launched Influencers, a publishing platform for users to share their knowledge about their field of expertise. It paved way for people like Richard Branson, Arianna Huffington, and Guy Kawasaki, among countless others, to build a readership from this social networking site through the content they create.

Originally, aside from people established in their respective industries, Influencers handpicked other regular users to publish content and build their personal branding through this platform. While it is no longer accepting applications to their Influencers , however, LinkedIn has allowed all members the opportunity to  write long-form posts.

While it doesn’t bear the same weight as Influencers, you as a blogger can still find use to the LinkedIn long-form posts feature, especially if you have a blog. Below are ways on how you can do it.

END_OF_DOCUMENT_TOKEN_TO_BE_REPLACED 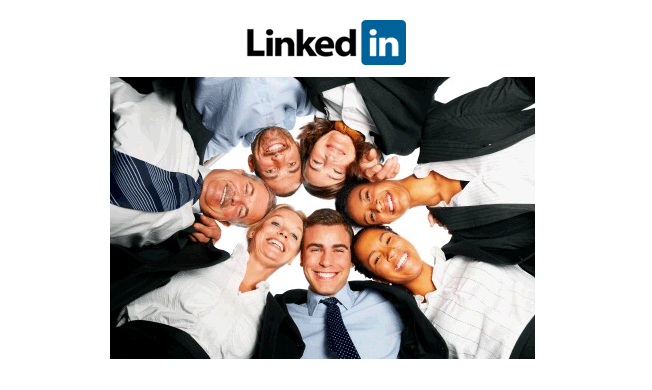 When LinkedIn was launched in 2003, the average person probably didn’t give it a second thought. Today, the social networking platform in the main venue where professionals want their profile to be found. It has become the de facto tool for professional networking. Of course, there are still people who do not use LinkedIn to their advantage and see it as merely another social network. If you are in the market for a job, though, or you simply want to highlight your professional life, LinkedIn is an indispensable tool. But have you ever thought of using the platform to send some love your blog’s way? END_OF_DOCUMENT_TOKEN_TO_BE_REPLACED