Search engine optimization and keyword selection can be a tricky horse to tame especially for blogging beginners. There are metrics on top of metrics and layers upon layers of information you need to process. However, it doesn’t need to be that hard; you can simply remind yourself that it all boils down to adherence to search engines. How well you monitor these SEO keyword metrics plays a huge role in that.

END_OF_DOCUMENT_TOKEN_TO_BE_REPLACED 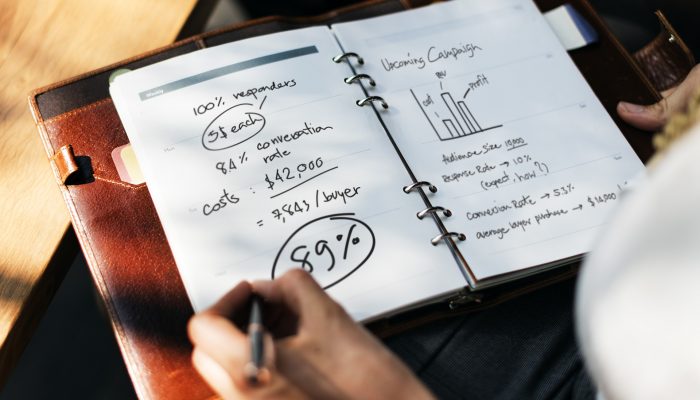 A decade ago the term blog was typically reserved for stay-at-home-moms and tech enthusiasts. Blogs were largely seen as forms of online diaries. Sure, some blogs were interesting to read but at that point in time they were not viewed as an integral component of brand success.

Fast forward ten years and the blogging landscape has changed dramatically. Now, every company across every landscape creates blog content – there are even fan blogs devoted to companies. To launch a company without a content marketing arm, regardless of industry, would raise eyebrows among audiences. Today’s audiences know that they can seek out brand blogs for tips, insights, behind-the-scenes views, and inspiration.
END_OF_DOCUMENT_TOKEN_TO_BE_REPLACED 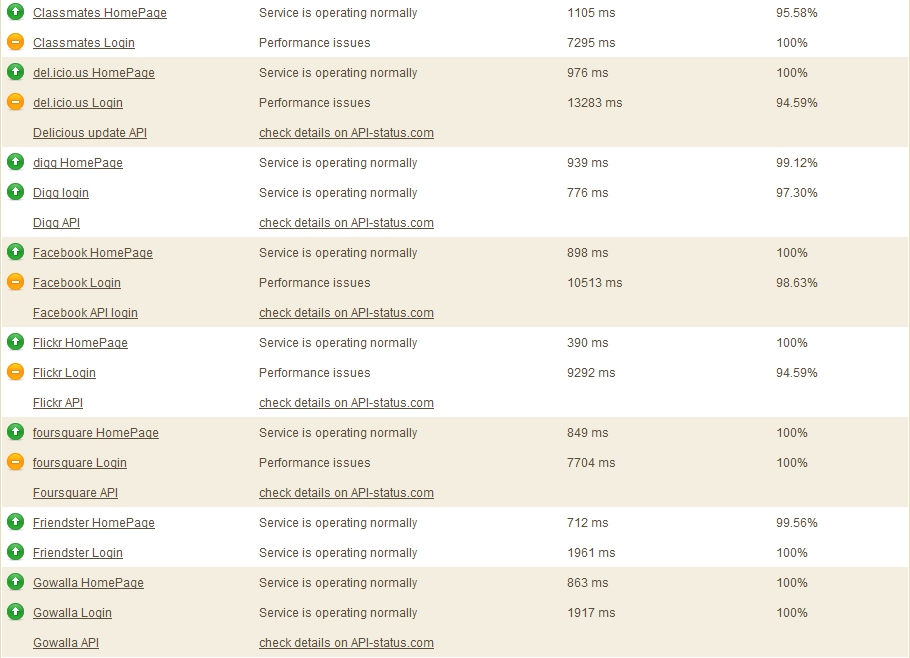 Specifically, users can view the performance speed and uptime of home pages, login pages, and APIs from Classmates, Del.icio.us, Digg, Facebook, Flickr, Foursquare, Friendster, Gowalla, Hi5, Hyves, LinkedIn, MySpace, Netlog, Orkut, Stumbleupon, Twitter, Xanga, Xing, Yelp, and YouTube. If upon automatic checking any site returns errors or takes longer than 8 seconds to respond, it’s marked as error and unavailable. The uptime percentage has its basis in the number of errors reported by such checks. END_OF_DOCUMENT_TOKEN_TO_BE_REPLACED

When I set up my first Web site in 1995, Web counters were the big thing. Virtually every site had one of those (rather pointless) rolling counters at the bottom that tracked how many “hits” the page got. We were, at that point, obsessed with the idea that our pages were being read and could care less by who. The whole idea of international publishing was still new and exciting.

Later counters became more evolved, the term “hits” became meaningless and we focused on “visitors” or “users”. A variety of new trackers, most with their own buttons, began to pop up. Those slowly replaced the hit counter as the new metric to watch.

However, as the millennium rolled over and the first tech bubble burst, we saw even more advanced metrics rise out of the ashes. Attention became the most valuable thing to track, especially in an AJAX Web where page views and visitors would be almost meaningless. It was no longer a matter of just how many people visited, but how long they stayed and what they did.

Now we’ve moved forward again, this time it’s “engagement that we’re looking at. Services such as PostRank allow you to track comments, tweets and links to your site as part of your “Engagement Score”, combining that info with your other, more traditional data.

But with so many metrics to track. There’s a legitimate question about what stats are the most important for a blogger to track. The answer is simple: All of them and none of them. END_OF_DOCUMENT_TOKEN_TO_BE_REPLACED

Google PageRank, which has caused its fair share of excitement, disappointment, worry and FUD over the years, finally seems to be on its way out.

Although Google has been telling people not to treat its public PR scores as an all-important metric for some time, the statistic has now been dropped from the Webmaster Tools.

Personally, I didn’t notice (I haven’t observed PageRank for years) but SEO Round Table and others found a thread on the Webmaster Central forums in which Google employee Susan Moskwa says: END_OF_DOCUMENT_TOKEN_TO_BE_REPLACED