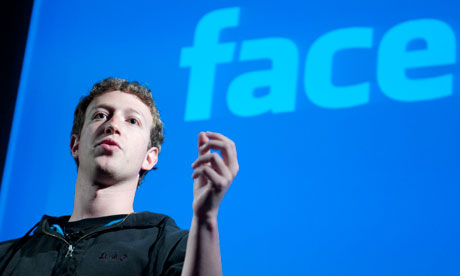 The money is expected to reverse state control of the school system, instead putting it back into the hands of Newark and more specifically under the country of Booker. Under his control Booker is expected to go against local teaching unions and expanded charter school and set new teacher appraisal standards. END_OF_DOCUMENT_TOKEN_TO_BE_REPLACED