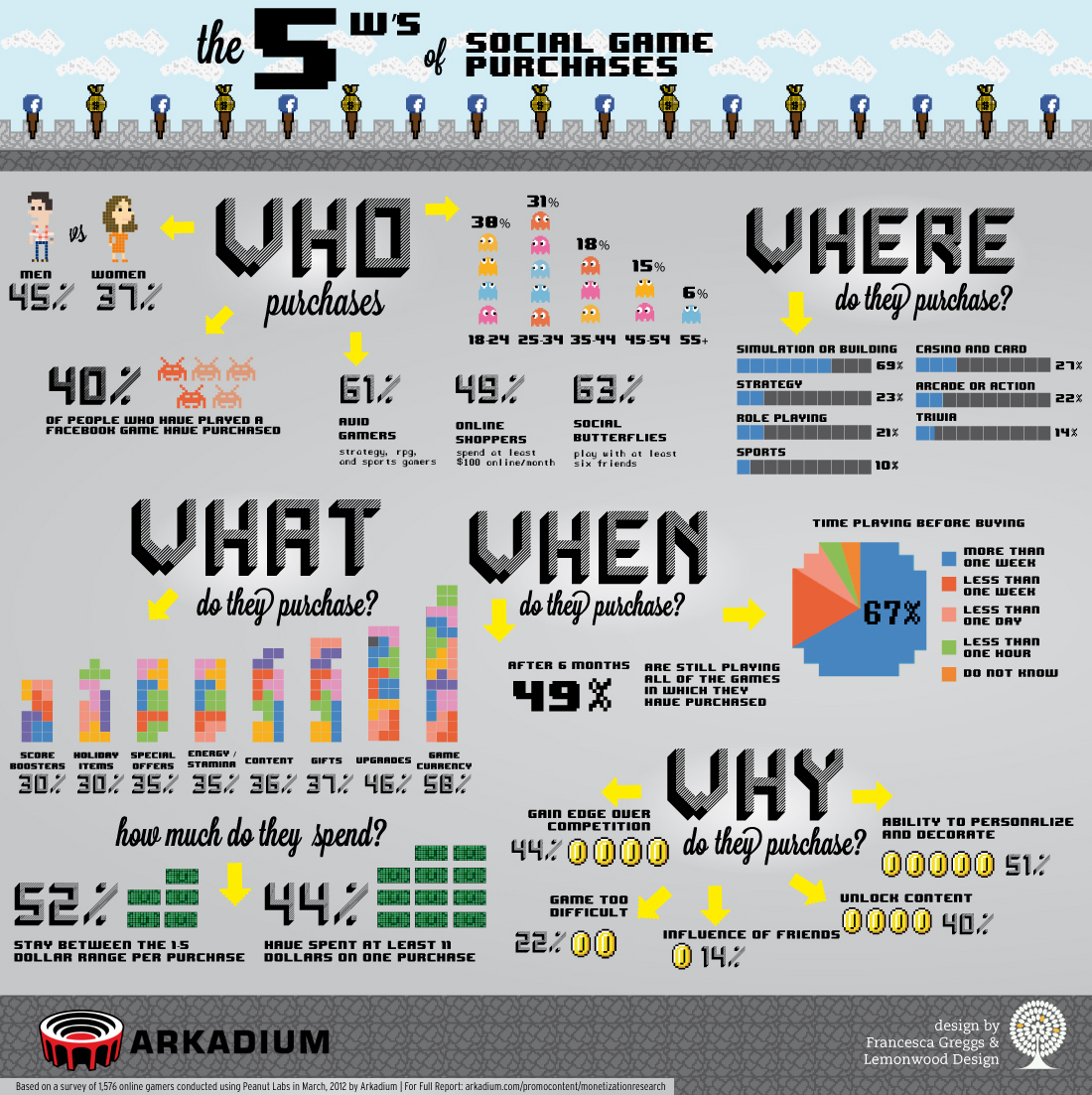 When Zynga burst onto the scene it seemed like social gaming was going to revolutionize the industry, fast forward a few years later and Zynga is in decline and competitors such as Playdom and Playfish have also watched users jump ship as their products continue to age out of the market.

In the meantime a new social gaming market is emerging, one that once again removes “casual gamers” from the mix and instead focuses on serious online gamers with a penchant for complex video games that feature every improving gaming experiences and more incentives to continue playing.