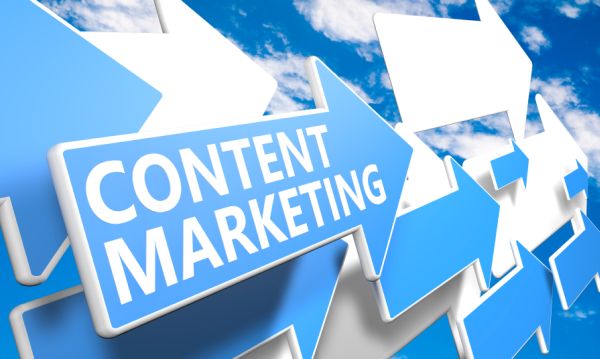 Forming an effective content marketing strategy for your blog gives way to a host of benefits. Not only will you be able to produce high-quality and more focused blog content on a consistent basis, but you can also expect increased traffic, leads, and sales!

When developing your own strategy for your blog, you will need to keep these factors in mind:

If you have incorporated any of these factors into your strategy, then you ought to use the tools listed below to help you achieve a more fulfilling and profitable content marketing.

END_OF_DOCUMENT_TOKEN_TO_BE_REPLACED 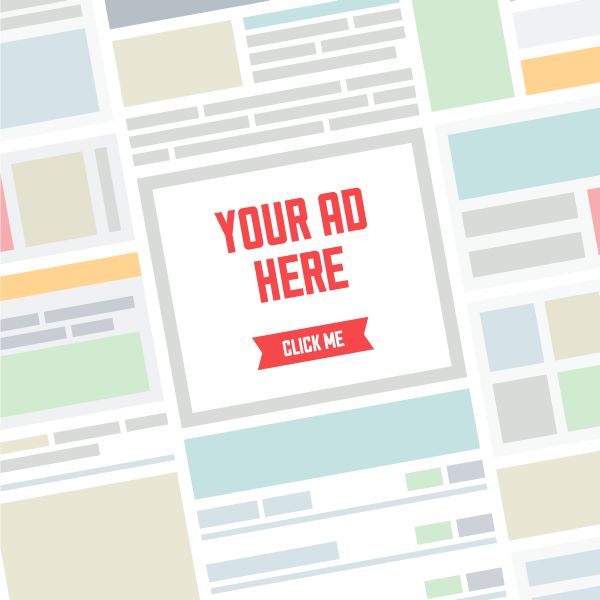 While there are no shortage of bloggers all over the world, there is only a small percent who succeed in doing so. Even if you do observe the best blogging practices and have generated a substantial amount of blog traffic, it does not follow that you will achieve success by earning a living as a professional blogger.

The real measure of success as a blogger is what you do with the traffic you have generated. Visitors per se won’t rake in cash for you, which is why you need to devise a way that will allow you to monetize your visitors. One way of doing this is by setting up contextual ads on your blog.

END_OF_DOCUMENT_TOKEN_TO_BE_REPLACED

Outbrain (a company designed to help readers find relevant and related posts upon a blog) has announced that they are now providing support for the Squarespace platform.

We’re happy to announce that we have launched widget support for the Squarespace platform. This release makes it easy for anyone using Squarespace to easily add the Outbrain widget to their blog simply by going to the Get Widget page, choosing the type of widget you’d like to add and clicking on the Squarespace button. From there, you simply add the code to your blog by following a few easy steps. (Official Outbrain Blog)

Previously Squarespace fans had to install the Outbrain script manually (not to mention half blind), a feat only a true geek would attempt.

Now Outbrain provides steps for users to install the script upon their own blogs, which should help make Squarespace more competitive against rivals (like Blogger and Typepad).

This should also present Squarespace users another opportunity to generate revenue via Outbrain’s recommendation ad widget (which is currently available only to blogs with a large amount of traffic).