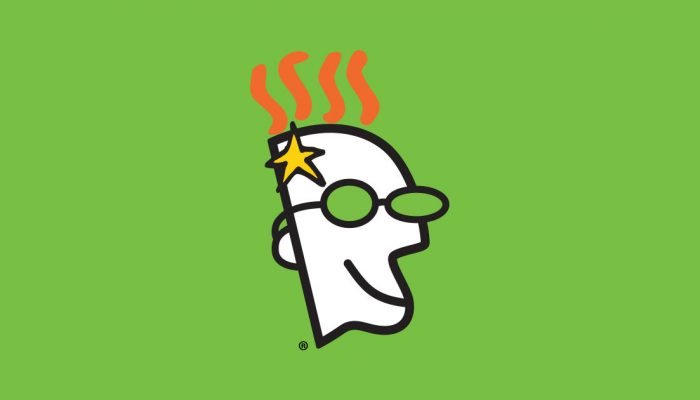 If you have a domain registered through GoDaddy, the company wants you to be aware of a new scam circulating the web. The popular web domain company is warning customers of a new phishing email that targets owners of valuable domain names registered with GoDaddy.

END_OF_DOCUMENT_TOKEN_TO_BE_REPLACED

When it comes to being scammed, even the big guys can be taken in from time to time.

Gizmodo, Gawker Media’s hugely popular technology/gadget blog, has had to apologise to its readers for allowing ads containing malware to be published on its site during the past week.

Their ad sales team was duped by an elaborate scam that would have infected some users with software that may have caused random passwords and possibly initiated phishing attacks. END_OF_DOCUMENT_TOKEN_TO_BE_REPLACED

Twitter is being used in a phishing scam to obtain your login credentials, using a fake login site under different domain to try and trick you to fill in your username and password. They are using direct messages to do this, and supposedly uses tricked accounts to widen their scam. Read the Twitter blog post for more.

Always make sure that you sign in on twitter.com! That way you’ll know that you’re not sending your login credentials through an unknown party. You might even want to take it one step further and just not click any links in the notification emails sent out that tells you you’ve got a DM. Just go to twitter.com instead, and click the DM link in the right column and you’ll be in the clear.

With the line between a legit blog and scam blog getting harder to detect, how do you really know when the blog you are reading is a scam blog? As part of this ongoing series on blog scams, we’ve covered how blog scams are growing and the impact on the economy and job market for stay-at-home workers. Learning to tell the difference between a legit blog and a scam blog is becoming more and more important as the work force moves online looking for jobs.

You begin the process of detection of a scam blog by checking the facts. I covered a lot of information previously on how to check the facts in:

Some of the sites I recommend you use to check your facts when it comes to the hoaxes, scams, and snake oil claims some blogs can make include: END_OF_DOCUMENT_TOKEN_TO_BE_REPLACED

As part of my research into blog scams, I ran across a new video by Consumer Reports WebWatch called “Look Before You Click”.

The WebWatch’s ‘Look Before You Click’ Campaign was created with a grant from the New York State Office of Attorney General and uses a cartoon animation and satrical musical verse to educate Internet users about Internet fraud that comes in through email, blogs, and websites. END_OF_DOCUMENT_TOKEN_TO_BE_REPLACED