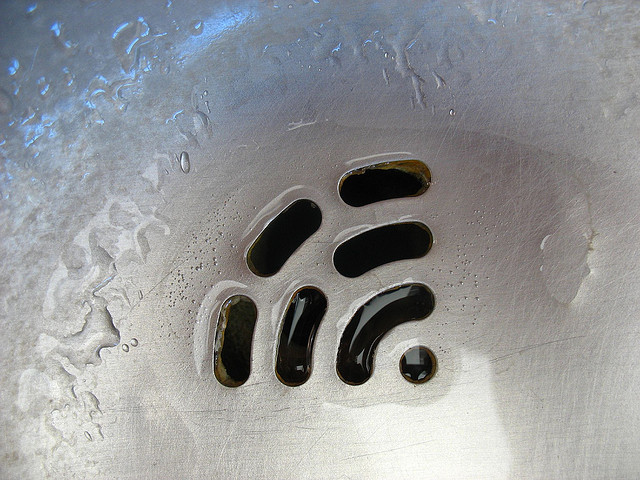 The term syndication may bring up alarm bells for sound, as many people associated with duplicate content or spammers attempting to gain traffic off of your good writing efforts. However, syndication can be a great way to get more traffic and exposure to your blogs, as well as your social media profiles. As long as your syndication outlets give a link back to your blog where the original post was published, in most cases Google will not counted as duplicate content.

The most important thing to remember is that you need to choose high quality partners that are going to syndicate your most well-written posts and will give you more traffic in return.

END_OF_DOCUMENT_TOKEN_TO_BE_REPLACED 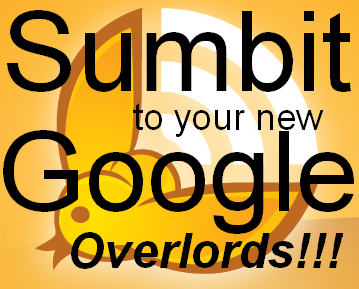 Love them or hate them, whenever the Google Gorilla jumps into the web pond, they are bound to make waves (drowning out rivals big and small).

Not too long ago, Google announced that FeedBurner (a service they bought a few years ago) has launched the ability for bloggers to tweet their feed links directly to Twitter using Google’s new URL shortener, goo.gl (hat tip: TechCrunch)

(Google AdSense for Feeds) Many of our publishers who have tried our Google Analytics feed item link integration have already noticed that their most popular feed items have been shared many times on Twitter.

We’re now taking our distribution and analytics a step further by enabling the ability to automatically publish the feed items that meet your criteria to Twitter, using the Google URL shortener at goo.gl.

Despite being a Google fanboy, I am saddened by this move as it certainly means the death of Twitterfeed, one of my favorite tools outside of world known as Google. END_OF_DOCUMENT_TOKEN_TO_BE_REPLACED With a tap of your finger, you can check out feed stats over the course of a week or a year, as well as see how many feed clicks you received. END_OF_DOCUMENT_TOKEN_TO_BE_REPLACED 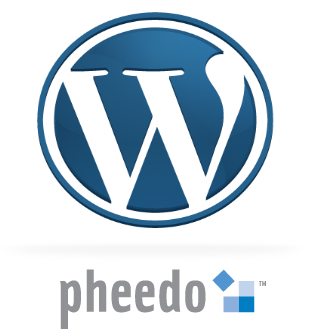 One feature that I love about both Blogger and WordPress.org is that I can redirect my default RSS feed over to FeedBurner in order monetize my blog feed.

While this option is available via plugin for WordPress.org fans and baked in for Blogger users (ever since Google purchased FeedBurner), WordPress.com users seem to be left out in the cold (unless you are part of the VIP Hosting club). END_OF_DOCUMENT_TOKEN_TO_BE_REPLACED 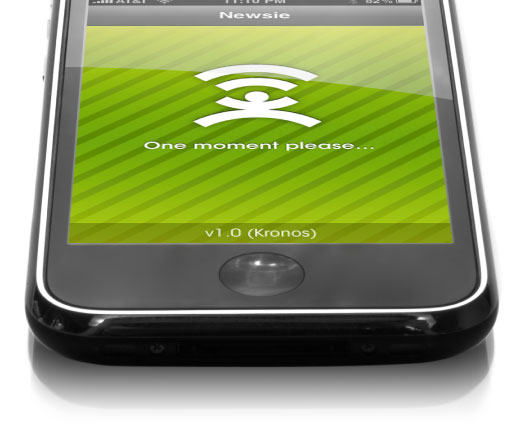 After spending a couple weeks in Apple’s purgatory, it looks like Newsie has received Apple’s blessing and is now available for the masses.

Created by Instant Voodoo Magic, Newsie seems to be created for bloggers interested in reading their news NOW rather than waiting for the rest of their feeds to sync first (which can be a pain if you are subscribed to over 300 plus feeds).

Priced at 399 pennies, Newsie’s introduction may seem a little pricey to RSS geeks (both newbie’s and veterans), so if you are wondering whether or not this app is worth it, here is the good, the bad and the buggy about this app. END_OF_DOCUMENT_TOKEN_TO_BE_REPLACED