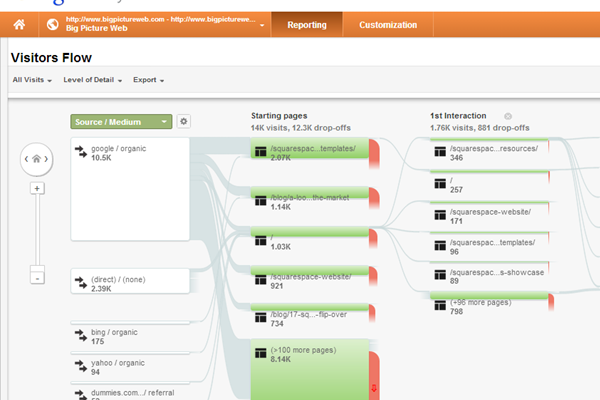 The concept of Conversion Rate Optimization, or CRO, is fundamental for anyone looking to run a business online. Until your website has a significant amount of direct traffic, you’ll likely have to rely on external advertising networks to drive visitor numbers. END_OF_DOCUMENT_TOKEN_TO_BE_REPLACED 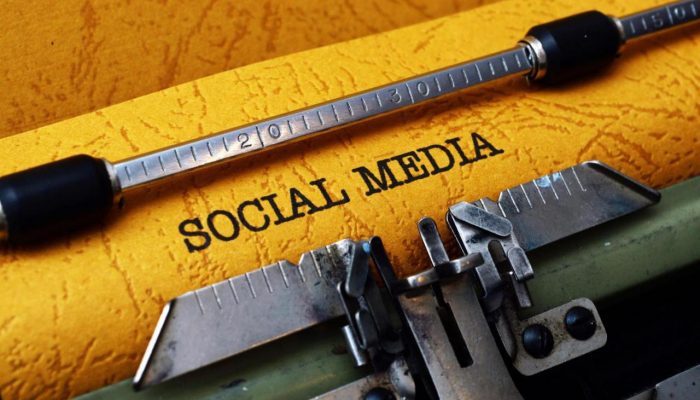 Some bloggers seem to avoid expenses and rely on organic traffic for their blogs. Yes, it’s achievable. You can even promote content for free yourself if you have the time and patience for it.

But it’ll probably take you months or even years to finally see the best results you’re aiming for. Even though you follow the best practices and techniques for your blog, there are other options you can take.

Social media paid ads is one of them. Facebook being the most popular, Twitter, Instagram, and Pinterest are among the channels you can use to create advertisements. In this post, you’ll understand more about them and how you can use them to create more awareness and reach more people within your targeted audience which will ultimately bring you, followers.

END_OF_DOCUMENT_TOKEN_TO_BE_REPLACED Facebook ad engagement in the United States hasn’t been kind to advertisers falling by 8% in the final quarter of 2011 and Q1 2012. While engagement has taken a steep decline Facebook has begun to charge 41% more money for ads worldwide.

Part of the ad drain comes from Facebook’s saturation of ad spots, going from four to seven ads on many pages, a consideration that often leads to lower click-rates as site users have more ad choices to choose from.

Advertising for Facebook however goes beyond simple click-through driven ads, the site needs to prove that it can drive traffic to major sites and Facebook increased its click-through rates for news sites by 196% thanks in large part to the company’s social readers which allows company’s such as Yahoo, The Washington Post and others to display recently read stories on users Facebook walls.  END_OF_DOCUMENT_TOKEN_TO_BE_REPLACED