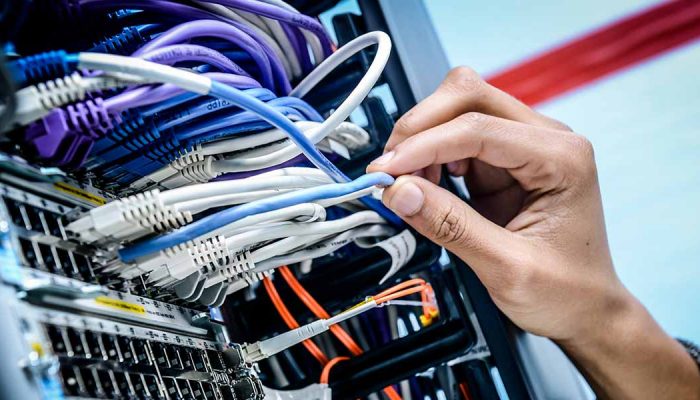 Last year brought tons of innovative tech trends that changed the business of blogging, content and social marketing. From 5G connectivity to smarter smartphones, it is important to be prepared for these trends to stay on top of your game. Falling behind the crowd can mean big losses in profit and a huge drop in productivity. As 2016 flies by, it is bring plenty of new tech trends with it. Make sure you are ready and don’t get left in the virtual dust.

END_OF_DOCUMENT_TOKEN_TO_BE_REPLACED

Every single day technology changes. With new innovations and exciting discoveries on the horizon, it is important to stay in the know, especially if you want to remain relevant. Do you know what to expect this year?

END_OF_DOCUMENT_TOKEN_TO_BE_REPLACED

By the way things are going, we’ll most likely see more dictionaries adding Twitter, and other coined expressions as well as descriptive brands from social media soon.

Before he retired, my father was a banker for more than ten years. But he devoted a lot of his spare time writing for a national broadsheet and a few magazines (he still continues to do so online). When he finally joined Facebook two weeks ago, it became easier to explain my work in this “new media” industry.

I guess I’m lucky. I don’t find the need to submit cringing stories to My Parents Joined Facebook — not that I have anything to hide from my dad, but I’m glad that he gets it, as a former journalist who found the need to catch up with the times. There aren’t too many people in their 60’s who bend over that way. For him, converting his column to an online medium allowed him the luxury of not having to go through an editor — he found the idea of not having a deadline attractive, and being able to get instant feedback almost immediately more enthralling. To him, it isn’t about “print being dead” — it’s about forcing the traditional industry to learn new tricks. You can only be senile up to some point.

How did you explain blogs, YouTube, Twitter and all that to your folks? More importantly, have they taken the plunge as well? Believe it or not, the main reason why my father joined Facebook was PEER PRESSURE from his old friends from high school and college who are now happily retired in their 60’s, and perhaps have nothing better to do than play Pet Society.