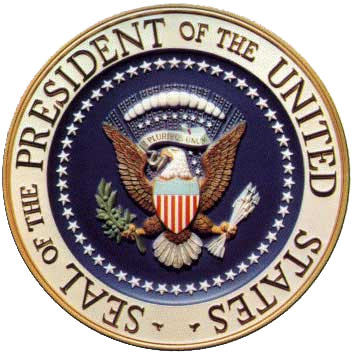 In their ever vigilant quest to protect Americans from terrorism, the US government is now requesting Congress to relieve them of the need to seek a judges permission before obtaining information from a web master.

The Obama administration is seeking to make it easier for the FBI to compel companies to turn over records of an individual’s Internet activity without a court order if agents deem the information relevant to a terrorism or intelligence investigation.

The administration wants to add just four words — “electronic communication transactional records” — to a list of items that the law says the FBI may demand without a judge’s approval. (The Washington Post)

Although not as bad in some ways as the Disclose Act (which was thankfully defeated after reason entered the room), this requested measure may cause bloggers to become uneasy despite the fact that this proposed measure would only seek contact information (like email addresses you send and receive to) and not the content itself.

While it is understandable that the government’s interest here is security (especially in dealing with “ticking bomb” scenarios), having a judge authorize access helps ensure transparency within the legal system as well as protect privacy rights.

Hopefully Congress and the White House can find an alternative solution to this dilemma (note: perhaps have judges on standby 24/7?) without sacrificing the rights of users online.

Mark Jaquith reveals a list of 16 US agencies that are confirmed to be using WordPress, either internally or publicly. Among those are the Air Force, Army, the NSA, and the DEA. Full list here, released on WordCamp San Francisco 2008.