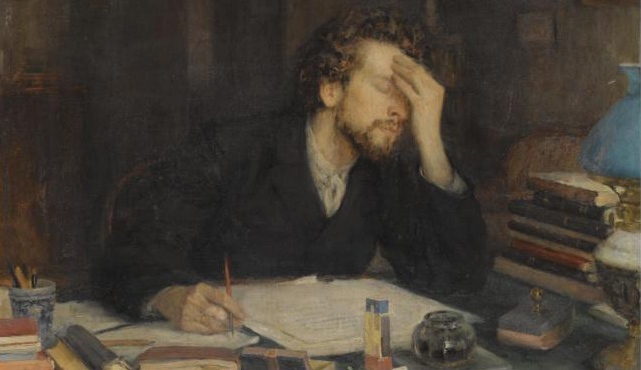 Writer’s block occurs when you just can’t seem to figure out what to write regarding the topic you’ve been tasked with. All inspiration and expertise seem to have vanished and suddenly you feel as though you’re not so qualified to have a view or express yourself about the field you’ve been working in, though you’ve mastered it for the last few years. You hit a limit where thought, ideas, action and writing are concerned. We’ve all been there at some point and it is a phenomenon which can easily lead you to panic, driving you deeper into an inert state. END_OF_DOCUMENT_TOKEN_TO_BE_REPLACED 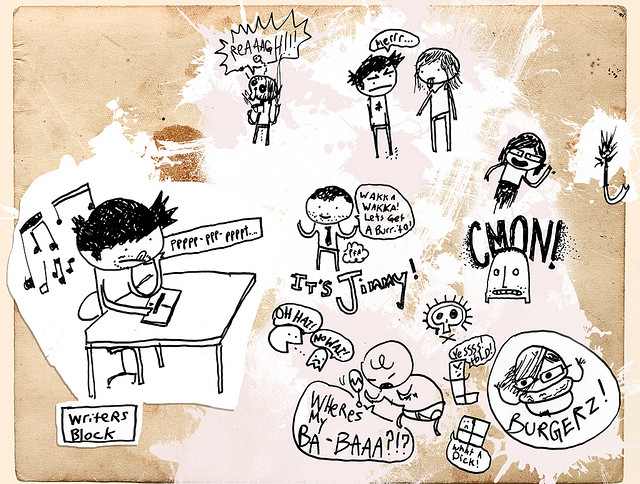 Pinterest is one of the coolest new social media networks to come along in a long time. For the creative types, it can bring an endless source of inspiration and motivation, especially because it is so visually appealing.

However, even though its focus is on images, when it comes to the written word, Pinterest can be a great source for blog post ideas, especially when you have writer’s block. By maintaining an active Pinterest presence, you can help keep your creative juices flowing without having to resort to writing exercises or another round-up post made of links or images.

END_OF_DOCUMENT_TOKEN_TO_BE_REPLACED 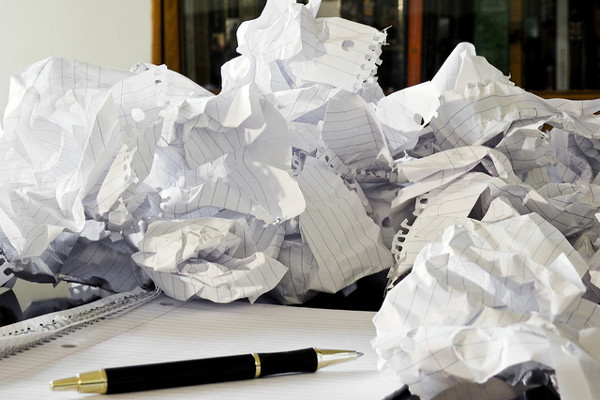 As once said by comedian Steven Wright, “I’m writing a book. I’ve got the page numbers done.” Writing is a major part of any blog, and most of the time you’ll have an idea that leads to cranking out a great post in no time flat. Other times you’ll be at a dead end, unsure of where the road lies ahead. You may even think to yourself, “There’s nothing else to write about it!” I know I do, and I write for a living.

Commonly referred to as writer’s block, there is no way of escaping it completely. No matter how skilled or creative you are, it will surface from time to time. Like a lonely puppy, it’ll keep bugging you until you do something. Unfortunately, most people let the hopeless feeling overwhelm them. They allow distractions which are oh so prevalent in this social media age we live in, to keep them from what needs to be done.

However, as crazy as this may sound, your best work is ahead of you. Us humans are very resourceful creatures, and we are designed to create. In fact, did you know that every two days we create as much information as we did up until 2003? To help put this into perspective, that’s around five exabytes or over five million terabytes of data. The craziest part? This statistic is from 2010, so hard telling what mind blowing figure we’re at now. END_OF_DOCUMENT_TOKEN_TO_BE_REPLACED 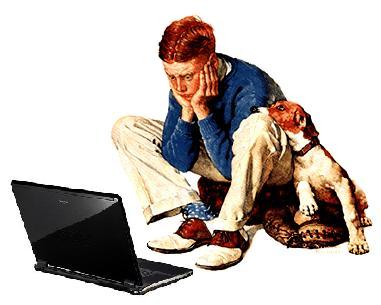 There are several ways that bloggers can come up with ideas for their posts. However, there are always days (or weeks!) when writer’s block rears its ugly head and we are struck with no blog post ideas.

Fortunately, there were a few great places of inspirations where you can find blog post ideas without having to waste time sitting to drum up ideas on your own.

Here are some ways to brainstorm blog post topics. END_OF_DOCUMENT_TOKEN_TO_BE_REPLACED 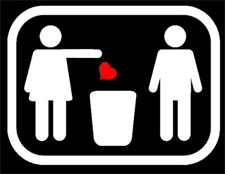 They come in short spurts and are unannounced; even I am unaware they are about to occur. I’m speaking of blogging blackouts, periods of time where some unknown force keeps me from blogging. Has is it ever happened to you? END_OF_DOCUMENT_TOKEN_TO_BE_REPLACED