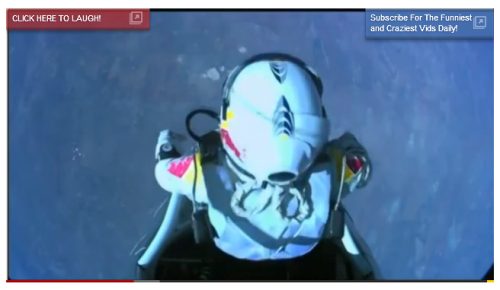 Broadcast live on YouTube the social video sharing website revealed that the jump is now the ?live stream with the most concurrent views ever on YouTube.”

At one point it was Baumgartner who held the record with 7 million concurrent views, but his Sunday attempt just sent that number shooting higher. END_OF_DOCUMENT_TOKEN_TO_BE_REPLACED 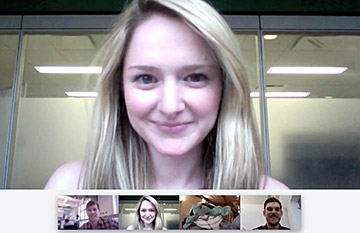 Hangout users have been able to watch YouTube videos together since the option was rolled out, however YouTube Live product manager Brandon Badger speaking to GigaOM revealed that live video streaming while chatting in Hangouts is just now being turned on.

It should be noted that turning on the live video feed with Hangout chat is not a simple process at this time, in fact GigaOM found that it takes five steps to setup the service. END_OF_DOCUMENT_TOKEN_TO_BE_REPLACED