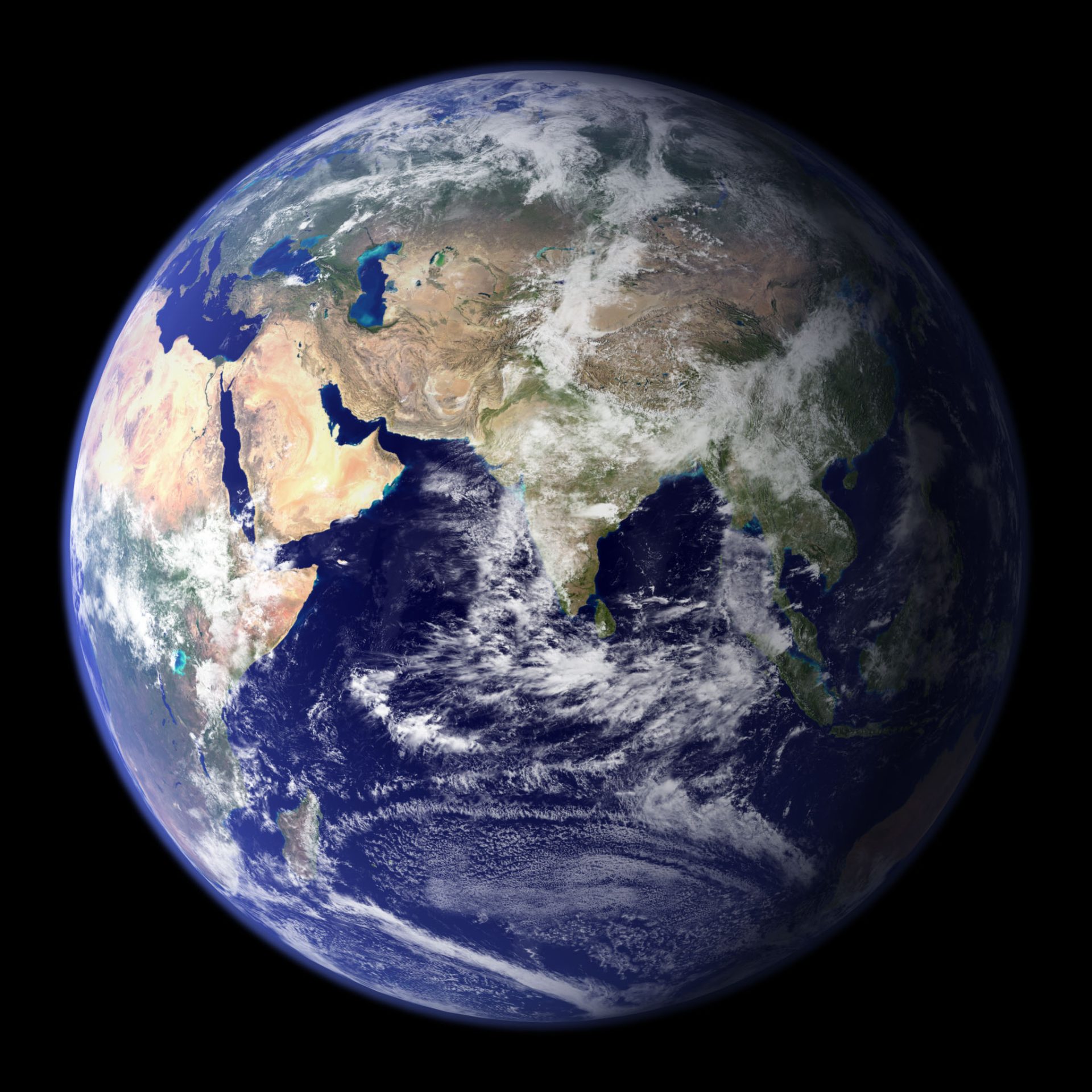 As bloggers, it’s easy to take the Internet for granted. The information superhighway has made it easier than ever imagined to move information from one part of the world to another.

The Internet, especially with the advent of broadband, has made it possible for bloggers to share their views about any and everything in the world, and for many people from all over the world, writing regularly for a blog, no matter the subject, has become a job, a way to make a little money on the side to supplement their income or even make a living through writing. Other bloggers use the relatively new medium as a way to criticize their government or social norms. Either way, blogging has become a unique medium for sharing your perspective. Here are a few of my favorite bloggers from around the world and the messages they’re blogging.

In addition to the government holding Badawi, the blog he started, Free Saudi Liberals, has been shut down. Badawi has been sentenced to 10 years in prison, 1,000 lashes and a fine. Badawi’s health has been a major concern, and his second set of floggings have been postponed several times. The blogger’s wife now lives in Canada and has appealed to Western governments to help free Badawi, but he has yet to be released.

Singaporean blogger Amos Yee is just a teenager, but he has used his video blog to challenge Singapore’s government and push the country’s laws regarding free speech to their limits.

Last year, Yee got into a bit of trouble when he uploaded a video blog that was basically a tirade against the recently deceased founder, Lee Kuan Yew. Late last year, Yee’s appeal against his jail sentence for breaking Singapore’s restrictive laws was dismissed. In December, Yee was supposed to show up for an interview with investigators, but he failed to appear.

While Yee’s style is admittedly brash and some have even made the argument that the way he presents himself is counterproductive to his purpose, but when you watch this shaggy-headed teenager’s arguments against his country’s government, it’s difficult to criticize him.

After September 11, 2001, the United States invaded Afghanistan and removed the Taliban from power. Since then, the region has been struggling to rebuild in a turbulent part of the world. As part of that continual rebuilding, Ehsan Bayat, a telecommunications entrepreneur from Afghanistan, is working to improve communications in Afghanistan. Bayat’s company, Telephone Systems International, is based in the United States.

Hossein Ronaghi Maleki is an Iranian blogger and a member of Iran Proxy, an Internet group that helped Iranians get around online censorship and their country. In 2009, Maleki was arrested and spent time in solitary confinement, but he became ill while in the notorious Evin prison in Tehran and was granted parole last year.

Unfortunately, Maleki was called back to prison, a bizarre situation that he recorded through his social media accounts. Around the world, human rights organizations have called for Maleki to be released from prison, but to no avail. Amnesty International, the same group that has been trying to get Saudi Arabia to release Badawi.

Switching gears a bit, Miriam Rose Kinunda, a food blogger from Tanzania,  began her blog, Taste of Tanzania, years ago, and has attracted quite the following all over the world. With her blog, Kinunda seeks to share Swahili food and culture with the world.

On the blog, Kinunda talks about Swahili cuisine and even sells her own cookbooks. Her website even features special recipes that are often paired with videos of Kinunda preparing the dish. If you normally follow food blogs, this is definitely one to add to your list. Kinunda also has a Facebook page, Twitter profile and a YouTube channel.

Who are your family bloggers from around the world? Let us know in the comments below.

Blogging in the Middle East: How Hazardous is it?