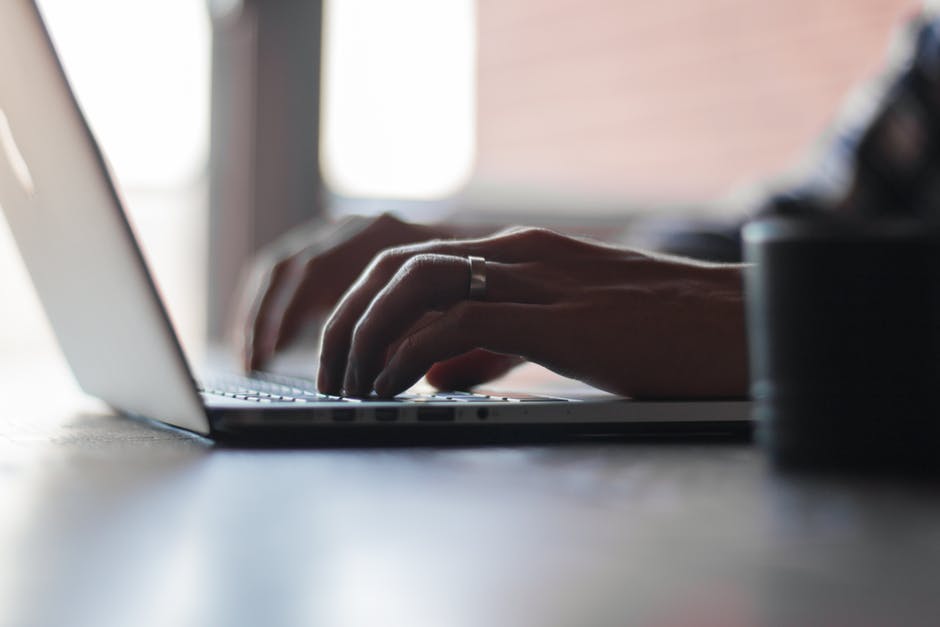 Domestic violence can bring a lasting trauma to victims particularly the young ones. It can lead to a low self-esteem, hatred towards other people, depression and worse, it can prompt the victim to take his or her own life notably if they don’t get help and the right support after their horrible experience.

Thankfully, many organizations exist today with a goal of helping domestic violence victims cope with the trauma and eventually move on with their new lives. Most provide assistance in various forms such as hotlines which parents and victims can use to report incidents or just to share their stories to ease the emotional burden they feel. They also provide shelters and other facilities where victims are housed while they are on the recovery process.

For victims of violence, one effective way of helping them releasing their suppressed thoughts and emotions is through writing. Many women victims who have successfully coped with their tough situations have turned to blogging as a form of therapy. Most have even used their blogs as a way to raise awareness on the reality of domestic violence and start a campaign to prompt authorities to take the proper action to address this concern.

Picking Up the Pieces

Picking Up the Pieces: Reclaiming Life after Domestic Violence is a blog by Amy who considers herself not a typical survivor of domestic violence. On her blog, Amy related she endured four years and three months of abuse but survived those difficult times through her faith to Jehovah God. She credits her strong love for God for helping her survive her ordeal and gain courage to rebuild her life.

Amy’s initial goal in creating her blog was to break her silence about the abuse she went through. Today, she wants to help other victims and survivors and raise awareness among others to be knowledgeable about what can happen in the home. She is also committed to do research on valuable resources covering protective orders, advocates of domestic violence and crimes, shelters and services for domestic violence victims, videos, articles and profiles of survivors who successfully overcame their struggles.

It should also be noted that victims can always get legal advice on domestic violence if they see it fit to take legal action against their abusers. These abusers sometimes become more confident and continue with their acts just because their victims are afraid to file lawsuits against them. But laws are in place to protect victims and punish the offenders hence, it may sometimes be necessary to take legal action when the abuse and trauma is already life-threatening.

Freedom Within: My Journey Through Domestic Violence & PTSD is blog authored by a mother who survived domestic violence and who continues to battle PTSD or post-traumatic stress disorder. The author shares her personal stories on the site as well as her thoughts and other tips as a way to empower other people particularly those who, like her, went through domestic violence. She calls on her readers to support survivors and encourages victims to share their stories.

On her Freedom Within blog, the author named Janet shares how she struggled through her abusive marriage. As she experienced abuse from her husband most often than not, domestic violence already became a familiar and normal incident for her that leaving her marriage scared her.

During those difficult times, she said so many thoughts and questions flooded her mind that led to fear as she was always made to believe that she’s worthless by her partner.

It took a lot of courage for Janet to finally leave her husband and after six years, her life is getting more balanced now. “The night terrors have diminished, the flashbacks have mostly drifted away and I feel a sense of peace. I know that what happened is always going to be a part of me but it no longer dominates my day to day.”

The Silence of Domestic Violence While many people think that domestic violence victims are mostly women, there are also men who suffer from abuse from their partners. This blog entitled The Silence of Domestic Violence is authored by a male victim who initially thought he was alone in his struggles. As he took the courage to share his story to get the message out about men also among domestic violence victims, he eventually came to know that many other people are in the same situation as his trapped in an abusive relationship.