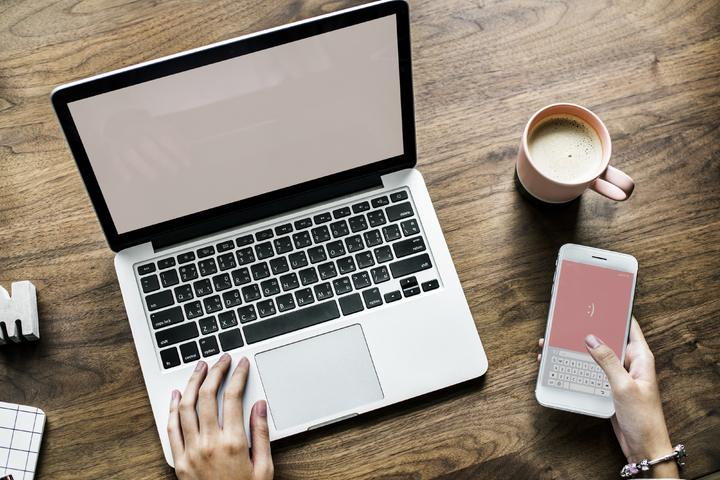 There are many old blogging sites we all have forgotten now that social media is such a big part of our lives. Little do teenagers now know, blogging was the viral craze for teenage millenials back in the late 1990s and early 2000s. At the time, there were so many websites where anyone could post their journals for free.

Originally known as “web logging”, it was the first instance of personalized “presence” on the internet. These are brief posts of their thoughts and idea – basically an online diary or journal. It became quite popular and trendy. Everyone just had to have an internet presence, whether it is “airing out” your personal diary online. If anything, these old blogging sites GAVE BIRTH to social media.

What many people are unaware of, whether they rejoice or cringe about it, is that some of these old blogging sites STILL EXISTS ON THE INTERNET. Here are some of them:

As the name suggests, the website is a platform that offers FREE services. It was created and launched in 1999, which is more than two decades ago! Users could not only create but also customize their personal diaries. Everyone could write about anything – what they are doing, their goals, what when about during their day, and more. It was so popular that many famous writers used it as a platform. One of these would be George R. R. Martin, the writer of the famous series ‘The Game of Thrones’.

People used it a lot to publish content. Beyond the “journaling”, there are fan-fiction works, comics, and art. It was also one of the first websites that allow its users to have a “friends list”. These ‘friends’ could interact with your content through commenting. Pro users even have a “voice post” option. Remember, this was PRE-YouTube so video blogs were not a thing yet.

The official downfall of Livejournal started when its owners placed a ban on taboo topics like politics and LGBTQ in 2017 – YIKES! Millions immediately closed their accounts.

Officially launched in 1999, Blogger is the first blog site hosted by Google after the company acquired it back in 2003. Many people would know the website by its famous subdomain, blogspot.com. Blogger was one of the foundations of blogging and may be considered as the reason why blogging became so popular back then.

Believe it or not, it was only in 2015 that the company announced a ban on sexually explicit content. However, they did not have any restriction on sexual content as long as it is “artistic, scientific, or educational”. Soon, the company reversed its decision which is why Blogger is considered as an “adult content website”.

It was one of the first blogging websites on the internet, being launched in 1998. It was shut down in 2014 but was reinvented and relaunched in 2018. Literally, the website is an “open diary” where people could put their journals online. The website was also one of the firsts to allow users to comment on another user’s blog entry.

While it was developed at a much later time, in 2007, Tumblr was the first of its kind. This is the first time that anyone ever heard the term “microblogging”. Users could post in short form, or in just a few words. Tumblr happened before Twitter, so it might be one of the reasons why many users are still online on it today.

Archive of Our Own

Blogging may have started as journaling or writing a diary. However, it soon took a totally different direction. These blog sites became the center of artistry and exploration. There are artworks, stories, documentaries, and more. Archive of Our Own is a blog intended exactly for these artists where they could create and post nonprofit and noncommercial works.

If you want to know what old-school blogging looks like, going to the Blogsome website will surely take you back in time. It may look like it was left behind in 2009, a time capsule of some sort, but it still very much serves its purpose – providing an online platform for your diary entries.

Xanga was launched in 1999 as well, the Golden Year of blogging. It had initially been dissolved back in 2013, but a new Xanga has been reportedly created for its millions of users. It was one of the first times that users could create more than a written blog. Xanga allowed photoblogs, audioblogs, and videoblogs. There are also blogrings (or blogging groups) complete with forums and chatrooms where users could join together.

Back when it was so popular, Xanga had more than 30 million users! This was the time when people had dial-up internet and nothing but an online encyclopedia.

This website was launched in 2003. The content people create for this was similar to those on Etsy and Pinterest. There are a lot of DIY projects, guides, and how-tos. Just imagine creating content via a step-by-step photo journal of your favorite hobby, those were the days. Literally sharing your passions with the rest of the world!

Also read: 30 Holiday Blogging Ideas When You’re in a Rut