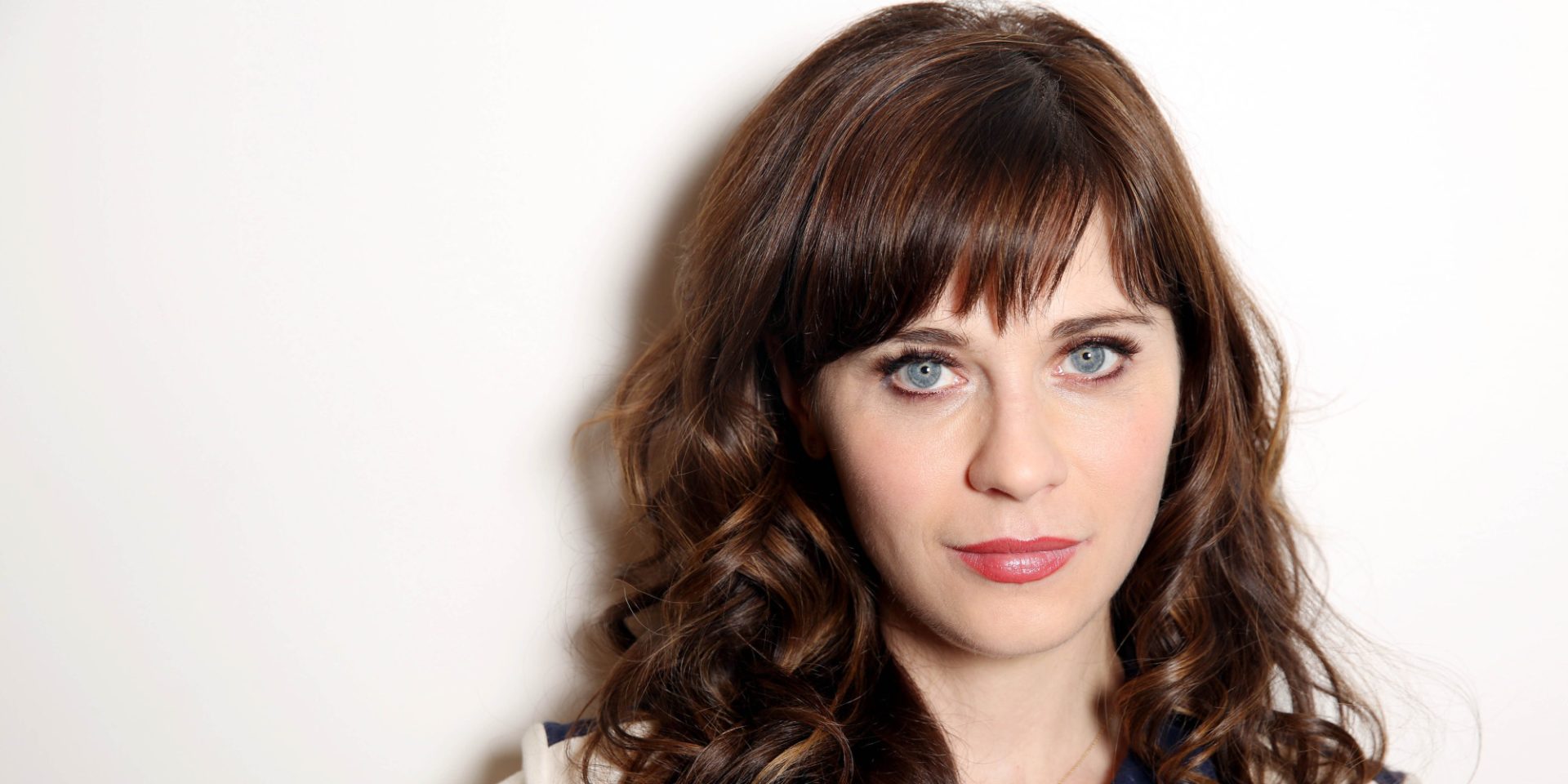 Celebrities. They’re just like us, only rich and surrounded by loyal followers eager to bow to their every whim. Some of them even have blogs—and if you’re looking for a good lesson on engaging an audience and building a cult following, look no further than these 5 celebrity blogs.

Of course, many celebrities claim to be active bloggers or social media juggernauts, but a good chunk of them leave the heavy lifting to their PR team. For this list, we’ve included a few of these celebrity-funded projects—but only if they personally invested time or money into getting them off the ground and posting quality content.

It’s no secret that Jay Z is more than just a rapper. He’s also a businessman, entrepreneur, and investor. To that end, he’s created his own online magazine titled Life + Times, which chronicles everything from the music industry to sports and entertainment.

Although it’s rare for the H.O.V.A. to make an appearance himself, his blog is worth following for its stunning layout and aesthetic appeal. Mr. Z may have 99 problems, but appealing web design clearly isn’t one.

John Green is an author, educator, and host of the wildly popular web series Crash Course. You won’t find him dining with starlets in the Hollywood hills, or maybe you would—he is one suave history teacher—but in any case, Mr. Green is an excellent follow for a few reasons.

First and foremost, it’s easy to tell that it’s actually John Green’s tumblr account, and not the work of some awful PR intern getting paid in “experience.” Second, Green goes through great lengths to make learning easy and entertaining. Check him out!

Yes, the subheading “Gwyneth Paltrow’s Goop” is a little disturbing, but less so when you realize Goop is actually the name of her very popular, and highly successful, online publication. Goop is primarily centered on women’s issues, fashion, and lifestyle topics.

Okay, let’s go ahead and answer this question: a miscellany is defined as “a group or collection of different items; a mixture.” That’s a pretty good definition of Zooey Deschanel’s tumblr blog, which contains quite the mixture indeed.

Unfortunately, she hasn’t updated the site in quite some time. It’s still a great archived read for fans of the actress and entertainer, however. And hey, we don’t blame her. Maybe her blog was a way to get her mind off of Ben Gibbard, the world’s most beloved almost-famous indie-not-indie music producer. A Los Angeles divorce lawyer is no therapist.

The Must-Have Guide on How to Master SaaS Copywriting

It’s no secret that biologist Richard Dawkins’ tweets regularly get him in trouble, but the rebel scientist saves his best work for the podium—and his blog. The Richard Dawkins Foundation is a curated news and editorial source for issues relating to science, education, and rethinking religion.

Dawkins’ blog also features videos from John Green’s Crash Course, along with a lot of other neat science-y stuff. It’s worth following if science education, secularism, atheism, logic, separation of church and state, or philosophy are important topics to you.