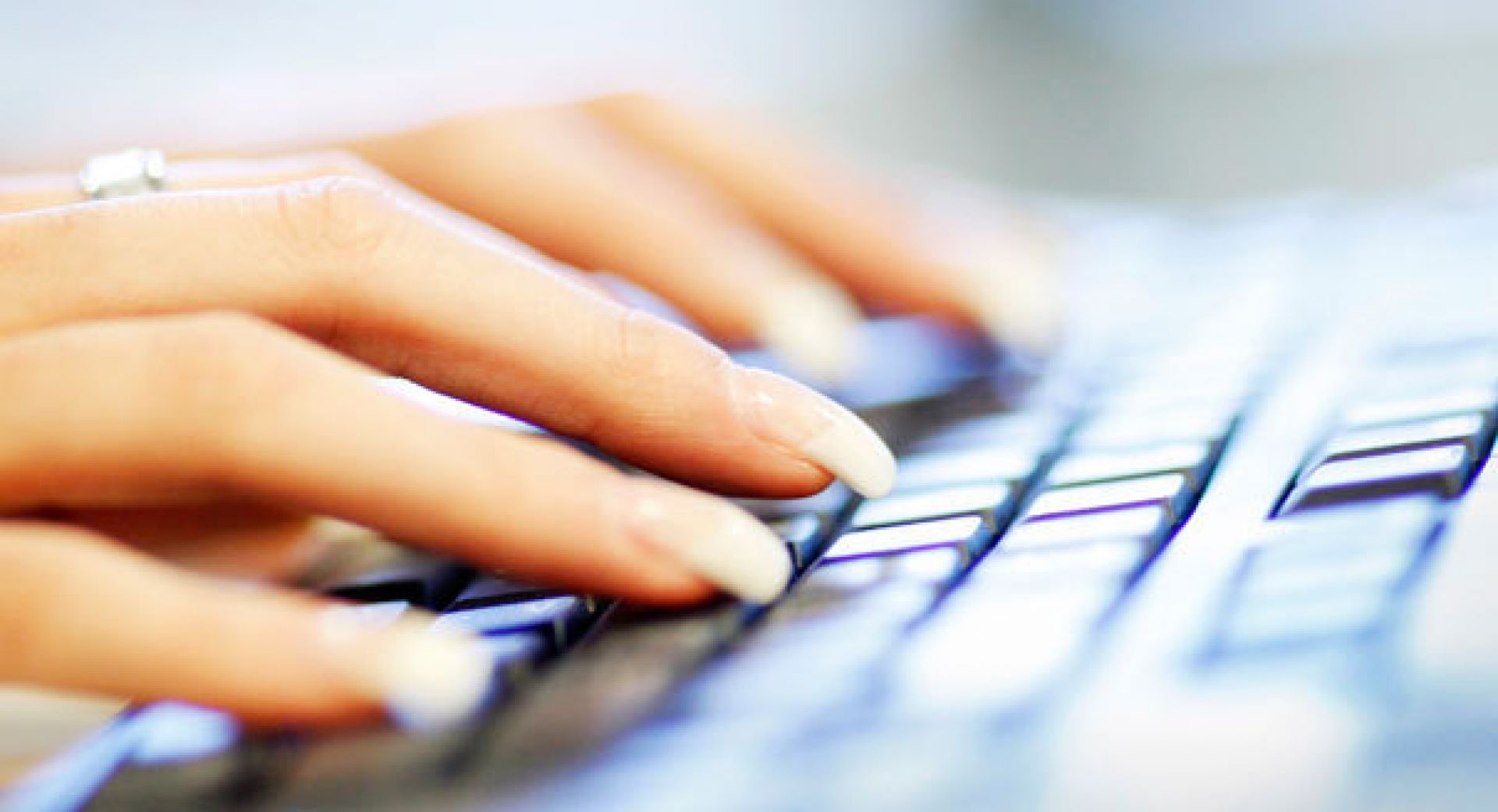 Laura Lian is known as a “shameless” Chinese blogger. Known for her satirical articles, her WeChat blogging career has led her to quit her day job and rely on her blog to make her at least $7,000 a month. However, it all seemed to come crashing down with just one post.

She discovered her blog, “Shameless China” was shut down by the Internet authorities after she posted an article mocking Chinese men’s hairstyles. One of the hairstyles she poked fun of was former President Jiang Zemin”s.

“It didn’t dawn on me how serious the situation was,” Lian said. “I didn’t realize I was never getting back this account and all my followers.”

Lian’s story is a perfect example of how scary the blogging industry can be for Chinese writers. Many bloggers have met the same demise or have been mocked by the public. Several others have been prosecuted for defamation or worse.

With millions of followers, Lian is known for her blunt and edgy humor. However, China is known to delete content that it finds offensive. Although, Lian says she didn’t realize that her content could be found offensive until a friend pointed it out and she realized she would turn this into a career.

“After reading [a post], a friend told her, “not everyone is as shameless as you are,” Lian said.

“The blog wasn’t intended to be serious, what I wanted was to humor people and then if they realized that these perceptions existed and that people saw things differently that would be great,” Lian said.

Despite being deleted, Lian still says she deserves a more explicit explanation.

“Even if you shut down my account, give me a clear reason,” Lian said. “Don’t give me a page full of regulations and laws. I don’t even know which rule I violated.”

Lian doesn’t seemed phase by being deleted. In fact, she is launching a new blog called ShamelessPlus.

“Getting all my fans back is turning out to be much harder than I imagined,” Lian said. “But I already lost 220,000 fans, why would I fear losing just a few thousand?”