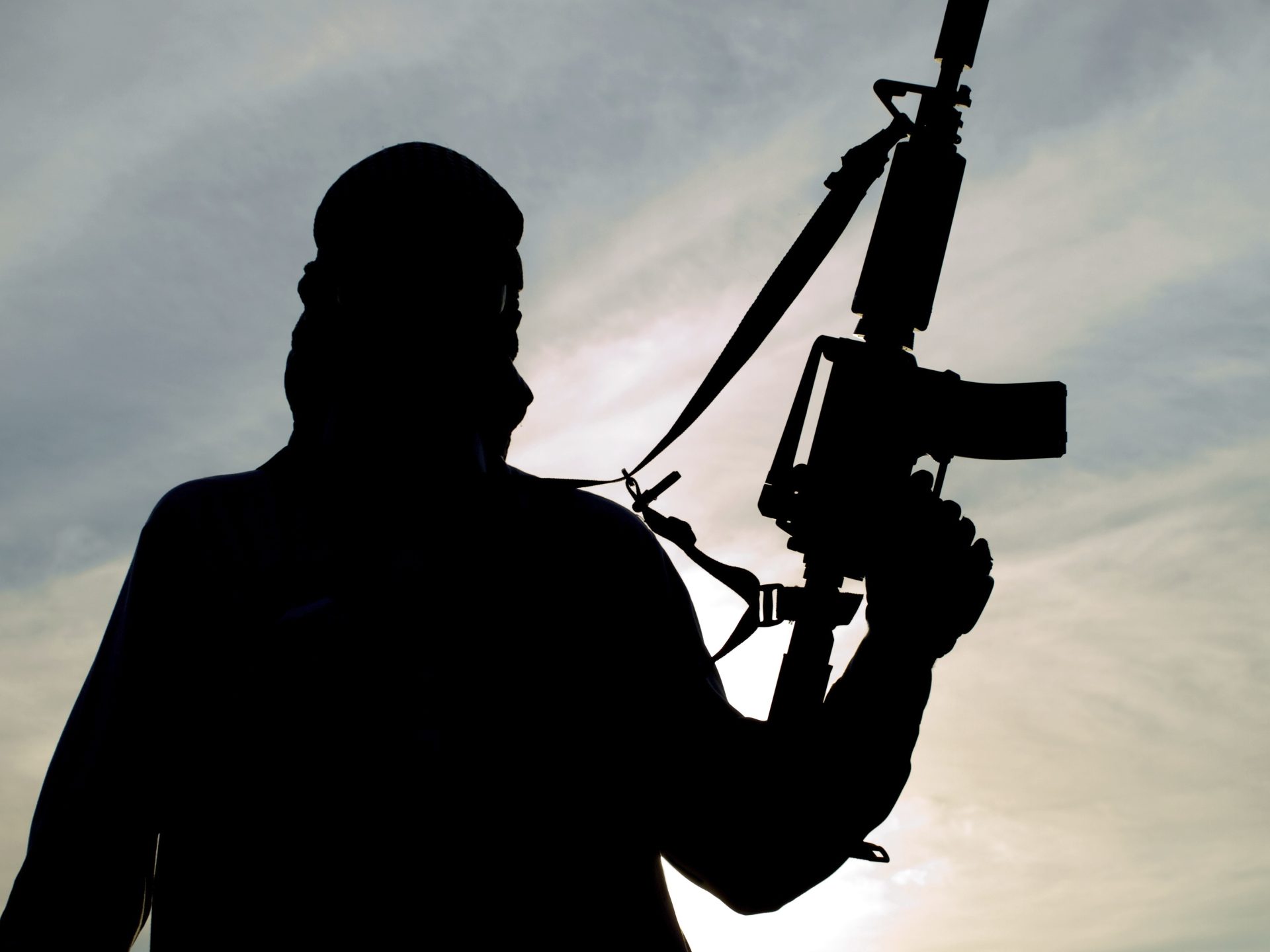 Ansarullah Bangla Team (ABT), also known as Ansar Bangla, has published a list of bloggers that they have threatened to kill if their demand to strip the bloggers of their citizenship is not met. A number of secular bloggers are listed on the ABT’s blogger hit list, including at least two Americans.

The statement reads, “Cancel the Bangladeshi citizenship of enemies of Islam [Muslim religious] education, atheists, apostates, unbelievers, anti-Islamic bloggers, agents of India… otherwise they will be killed wherever they can be found in the Almighty’s world.”

In addition to the two Americans on the list, nine British, eight German, one Swedish and one Canadian blogger are also on the hit list. The writers and bloggers are aware of the hit list, but they are determined to continue writing.

The ABT is an Islamic extremist group based in Bangladesh. Earlier this year, the ABT claimed responsibility for the murder of Avijit Roy, a Bangladesh-born American scientist. Roy was the founder of the Mukto-Mona blog site, and he was targeted for his secularism. Roy and his wife were attacked on the way back from a book fair in February; Roy was hacked to death, and his wife survived the attack, but she was critically injured.

While it’s uncertain if the ABT actually has the ability to carry out such attacks on these bloggers, especially the bloggers in western countries, but this hit list may be enough to drive lone wolves to action; the Islamic State has spurred on several attacks across the western world in a similar way.

Similar hit lists have been released in the past, and the people listed were attacked.

The Blog Herald is not reporting the names on the hit list.