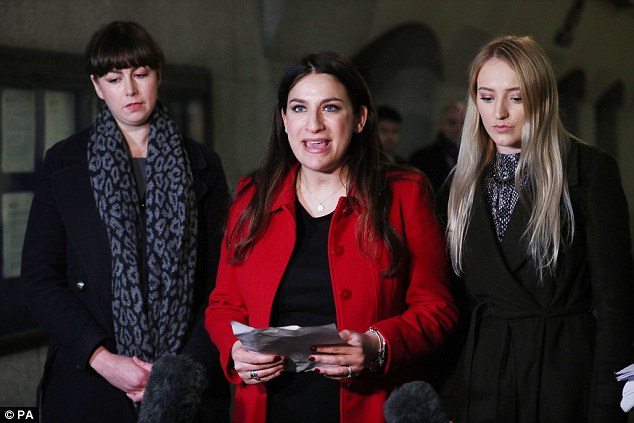 Joshua Bonehill-Paine is known as a racist serial internet troll, but the hate-filled blogger has finally gotten a serious punishment for his anti-semitic rants.


The anti-semitic blogger wrote five blogs that expressed severe hatred for the Labour MP for Liverpool Wavertree. The anit-Jewish rant-filled blogs were published after the imprisonment of a fellow far-right extremist Garron Helm in October of 2014. Helm was found guilty of harassment after sending out pictures of Luciana Berger with a Holocaust-era star of David along with the caption, “Hitler was right.”

Fortunately, Bonehill-Paine has been found guilty for spreading hate and Berger spoke out about the decision to charge him with harassments.

“Those who ‘perpetrate these horrific crimes can and will be brought to justice,” exclaimed Berger outside of the Old Bailey courthouse. “It’s fair to say I was the most concerned I have ever been about my personal safety since I was elected.”

The Daily Mail reports that Berger was in constant contact with local authorities and was disgusted by the hate campaign.

“Today’s verdict demonstrates that under British law those who perpetrate these horrific crimes can and will be brought to justice, and it recognises that the British values of equality, tolerance and mutual respect that we hold dear, apply as much on the internet as they do offline.”

Bonehill-Paine is not the only extremists to send hate-filled threats to Berger. She has received several death threats since taking office.