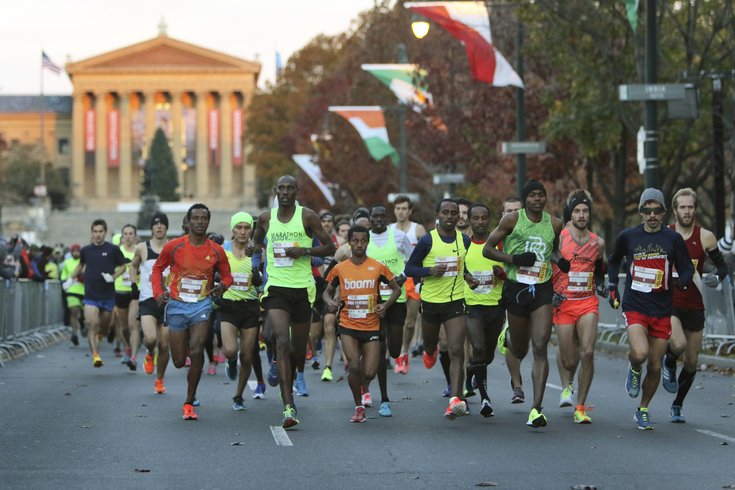 To qualify for the prestigious Boston Marathon, you need the perfect time in the Philadephia Marathon. One blogger discovered that several people will go to desperate levels to make sure to get those qualifying numbers.


Blogger, Derek Murphy has made it a personal mission to call out suspected race cheaters in his blog, Marathon Investigation. Murphy is making headlines with his proven claims that at least 14 runners in the 2016 Philadephia Marathon cheated, including a married couple.

The Ohio blogger is quick to explain how he spotted the Philadelphia Marathon cheaters. In an interview with NBC, Murphy claims that many of the runners took a shortcut to qualify. 12 of the cheaters were discoered to have missed timing mats or irregular splits. One example that Murphy used was that one participant might run for awhile, miss a few timing mats and then take a moment to rest before bursting off to the finish lin.

Another common cheating technique is bib swapping. In the center of the Philadephia Marathon cheating scandal was one married couple. Murphy discovered that the husband would carry his wife’s timing chip. This would allow her to run at her own speed, yet gain her husband’s qualifying time.

Murphy was intrigued on why someone would go to such great lengths to qualify, so he contacted the woman and asked about her motives. After promising to keep her identity anonymous, the women explained that her poor judgement was fueled by the need to win. Murphy shared their exchange on his blog:

“Often, I would run untimed, but my husband would also occasionally run with my chip because he saw what it did to my self-esteem and motivation to get back to my old running self to truly earn the time/place. I wanted to be worthy of the results he ran for me.

“It was always just the two of us. We were so embarrassed although we convinced ourselves that it was a victimless crime and not really cheating since we both paid registration fees for every race, I always started/finished every single race and never financially gained from our manipulation.”

This isn’t the only instance of cheating that Murphy has uncovered. In fact, he is responsible for catching more than 200 runners in around 50 races. You can follow all of his discoveries on his blog.