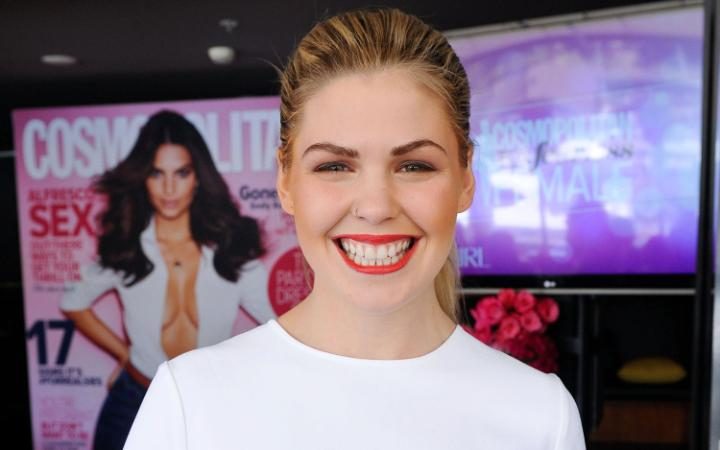 Australian blogger, Belle Gibson has built quite the following after claiming that natural remedies cured her from a terminal cancer diagnosis. Gibson is know facing severe legal consequences and financial penalties after admitting it was all a lie.

The wellness blogger claimed she was cured from brain cancer without the help of traditional medicine. She used her miraculous recovery story to market her own app and cookbook, The Whole Pantry. Many were inspired by Gibson’s story and she quickly raked in a large profit.

Gibson also claimed that she would give a percentage of her profit to charity. Just like her cancer diagnosis, that was a lie too. No charities have benefited from Gibson’s success.

The disgraced blogger admitted the global scam during an interview with Australian Women’s Weekly magazine that she made up the entire ordeal.

“None of it’s true,” she said. “I am still jumping between what I think I know and what is reality. I have lived it and I’m not really there yet.” Gibson’s followers were outraged as several of her biggest fans were true cancer survivors. An investigation confirmed Gibson’s lies and legal action was immediately enforced.

Gibson isn’t the only one facing consequences for this hoax. The publisher of her cookbook, Penguin Australia, admitted that they did not verify Gibson’s story. The company has announced that it will make a large donation to the Victorian Consumer Law Fund and in the future will refuse to publish medical claims without verification from a doctor.

Gibson has remained out of the spotlight after admitting her cancer scam.