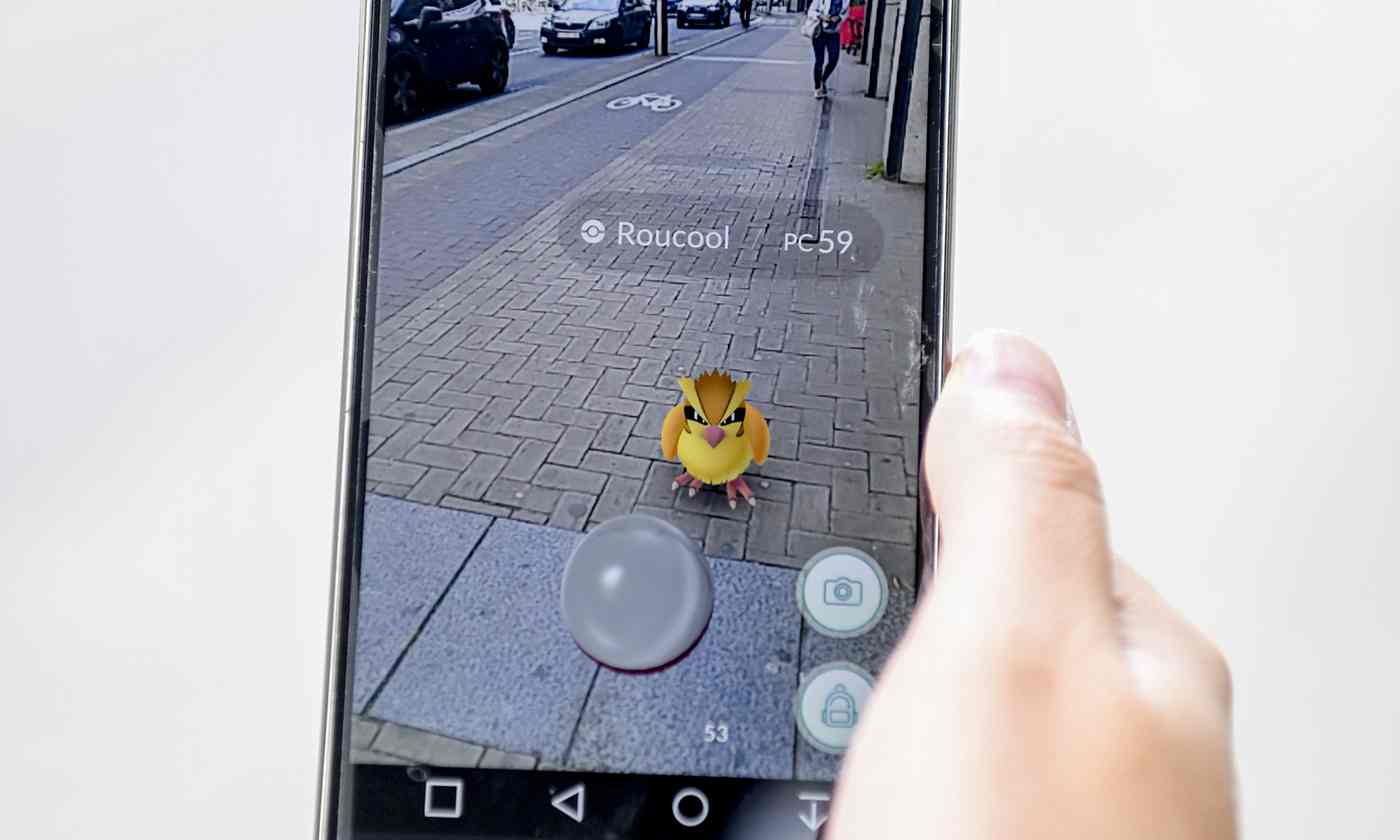 Russian blogger, Ruslan Sokolovsky found himself in hot water after playing Pokemon Go in a church. The hit game has players popping up in the most inappropiate places, like these places of worship. In response to the game, Russian media outlets warned that people could be fined or imprisoned if caught playing the augmented reality game in a church.

Sokolovsky decided to test the limits and uploaded a video of him playing Pokemon Go in the Yekaterinburg Church of All Saints. According to The Guardian, “He was arrested in early September and charged with inciting hatred and offending religious sensibilities. If convicted he could face up to five years in prison.”

However, the judge allowed Sokolovsky to undergo house arrest while he awaited for his trial. The only rule was to not have any communication with witnesses of the case, specifically his girlfriend.

So, authorities were quick to act when they received word that the blogger’s girlfriend had paid him a visit on his birthday. “I didn’t even really speak to her. She said happy birthday, and I asked her to leave. And then a policeman showed up,” Sokolovsky told the court on Friday, local news agencies reported.

The blogger’s trouble didn’t begin with the Pokemon Go video. In fact, Sokolovsky has created many videos that criticize the Russian church.

So far, a date has not been set for his trial.