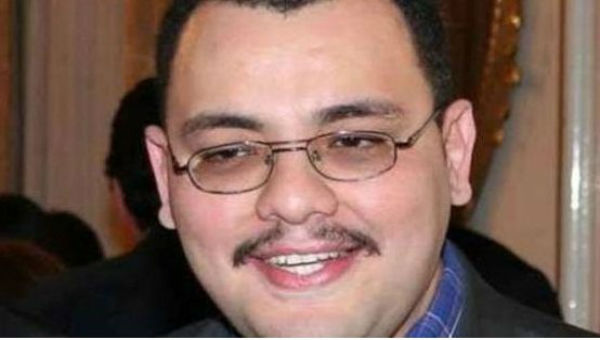 One Algerian blogger has been sentenced to prison time after being found guilty for insulting Algerian president Abdelaziz Bouteflika.


Mohamad Tamalt lives in London, but was arrested during a June Visit to Algiers. He was charged with “offending the president of the republic and Algeria’s constitutional bodies, under articles of the penal code.” According to his lawyer, Amine Sidhoum, Tamalt was also ordered to pay a fine of 200,000 dinars ($1,800). Sidhoum also said that the blogger plans on appealing the sentence and find.

The 42-year-old journalist and blogger runs a website on which he allegedly posted comments about the president, officials and their families. Sidhoum admits that his client is liable for the fine, but should not have to serve a prison term. And it seems that his client is so against serving the term that he has begun a hunger strike. With a trial currently underway, it is only a matter of time for the court to make a final ruling.

According to the Greenfield Reporter, “his arrest came as three other people with links to a satirical show on private television KBC have been jailed.”

Tamalt’s many supporters have gathered together for various rallies, such as one on Friday evening that had dozens of intellectuals and artists gathering in Algiers to call for the release of the arrested offenders.