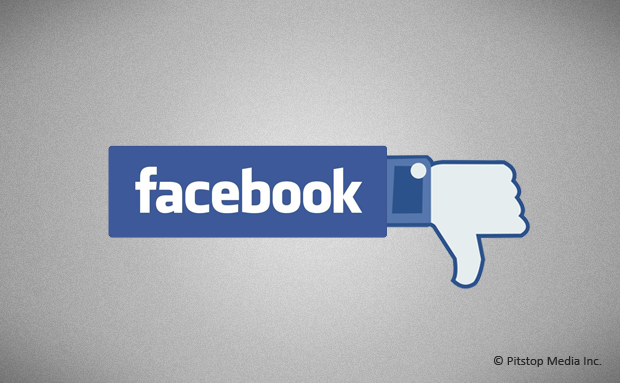 It’s true what they say, nothing you post online will ever disappear. This is why it is so important to be mindful of what you post to social media, even private accounts. Time and time again, we have witnessed an epic Facebook rant that went viral and the consequences were brutal. People have lost jobs, opportunities and so much more from sharing a little too much on social media.

The latest Facebook rant gone viral comes from Atlanta, Georgia. Christine McMullen Lindgren posted an extremely racist Facebook post onto her personal page. However, the post quickly went viral and her employer, Bank of America, was made aware of Lindren’s comments due to the thousands of complaints. She was immediately fired from her job and began receiving threats and plenty of negative attention.

In her post, Lindgren addressed slavery and welfare, using the n-word many times and expressing that black people should go back to Africa. After such hateful comments, it is no surprised the consequences she is facing. “If someone were to call us with this type of issue, we would tell them that we couldn’t help them,” said Wally Halicki of Arizona-based Reputation Maxx,which helps businesses of all sizes manage their online reputations.

Many just delete their social media profiles and lay low for a while. Unfortunately, thanks to screenshots, the offending material will never entirely disappear.

“Unfortunately on social media, things get spun a lot of different ways,” said Halicki. “Sometimes the comments are more negative than the initial post.”

In fact, the best thing to do in Halicki’s opinion is to use the cut-and-run approach, by deleting their profile and keeping their mouth’s shut.

“They can apologize, but it doesn’t do anything at that point other than add more fuel to the fire. People will continue to attack from behind the keyboard,” he explained. “Trying to make yourself look good on social media is harder (for an individual) than the damage they did intially to make themselves look bad.”