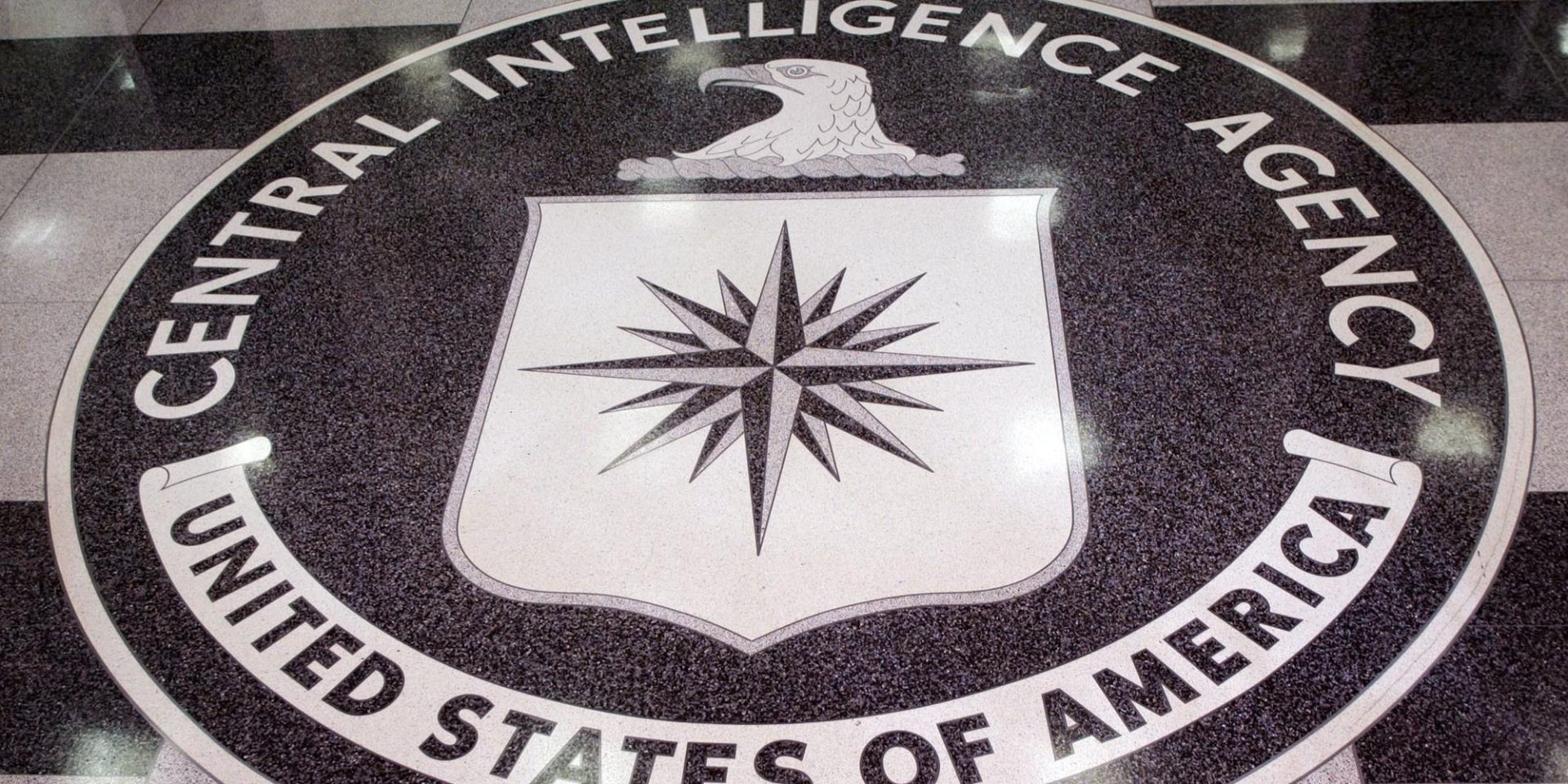 It seems that nobody is safe from email hacking lately. An unknown hacker has gained access to CIA Director John Brennan’s personal AOL email address. The Secret Service and FBI are investigating Brennan’s email breach.

In the past few days, the alleged hacker has done a few interviews, including an interview with the New York Post and CNN. Though the hacker’s voice was masked, he (maybe?) claims that Brennan’s personal email included sensitive (but not classified) information, such as his security clearance application. The hacker allegedly gained access to Brennan’s emails through contacting AOL directly. Even the best password in the world can’t protect against a hacker calling the service provider and asking that the password be changed. Depending on what your security questions you have and how difficult it is to get relatively simple information (like your mother’s maiden name, place of birth, paternal grandmother’s first name) on Facebook or another similar social media platform, a hacker could pretty easily gain access to your personal email account.

It’s a process known as “social engineering,” and it’s much more common (and easy to do) that you might think. You can attempt to combat social engineering by adjusting the privacy settings on your social media accounts, but that will not remove the threat completely.

Brennan’s compromised personal email brings back memories of former Secretary of State Hillary Clinton’s scandal concerning her private email server. Though her emails could not be accessed in the same way as Brennan’s, how easily the CIA Director’s personal email addressed was accessed is putting many people on edge.