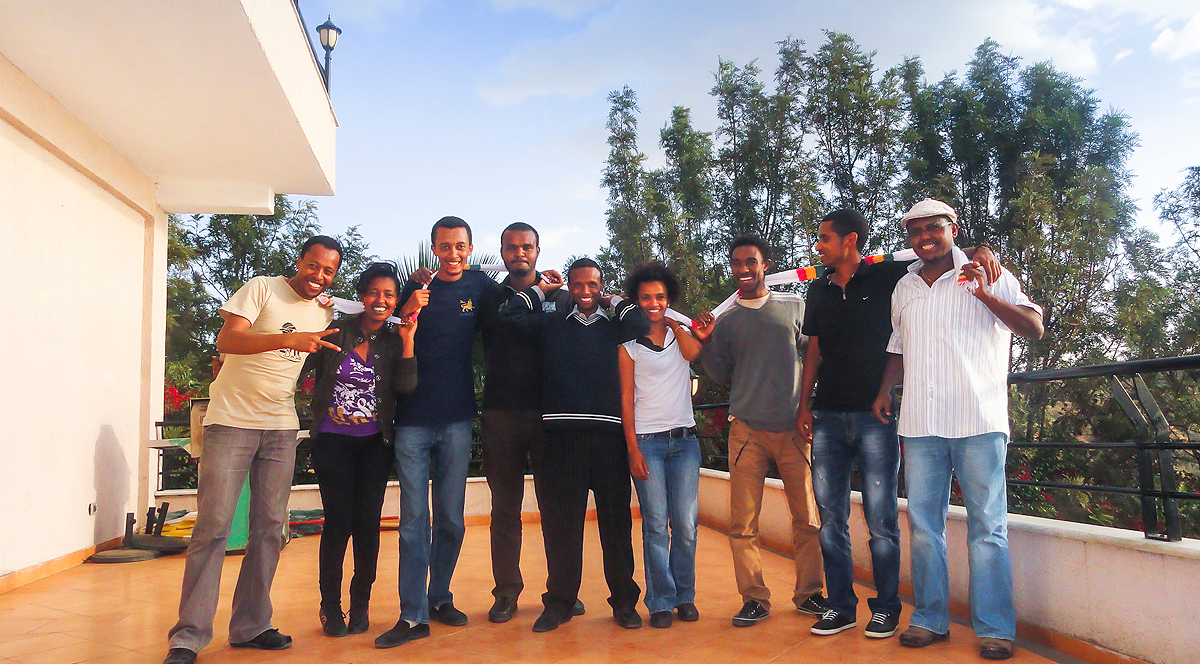 The Zone 9 bloggers wrote opinion pieces that critical of certain groups like religious leaders and political parties; the bloggers maintain that the people of Ethiopia have to respect the country’s constitution. They also highlighted human rights abuses in the country.

News of the bloggers’ acquittal spread quickly over social media. Today was the last day of the popular #freezone9bloggers; it’s been one of the more popular trending topics in Ethiopia for over a year.

President of the United States Barack Obama’s visit to Ethiopia earlier this summer was partially seen as a push to get the Ethiopian government to acknowledge its human rights abuses and come to a resolution about the fate of the bloggers, but these bloggers were not released during Obama’s visit. During the president’s visit, five other journalists and bloggers were freed.

Even though Ethiopia’s constitution protects freedom of speech, there have been several high-profile human rights abuses in the past few years, and the Committee to Protect Journalists named Ethiopia as one of the most censored countries in the world.

While these bloggers weren’t sentenced to flogging or lashings (as other notable bloggers have been recently), they were still held for years on bogus terrorism charges.