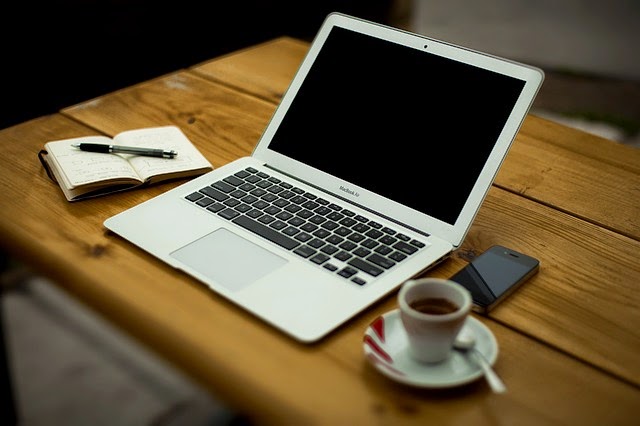 The New York Supreme Court has handed down a controversial decision in the case of whether a freelance journalist should qualify for unemployment benefits from one of his main contracted clients.

Freelance journalist and blogger, Gregory Mitchell began writing for The National back in 2010. Mitchell was responsible for writing daily online content and periodic articles for the print version.

In Mitchell’s contract, it explained that he was considered a freelance writer. He would be paid in monthly payments and the contract would need to be renewed each year. Starting in 2010, Mitchell produced tons of content for The National. Year after year, his contract was renewed. Then in 2014, The National refused to renew the contract and ended their ties with Mitchell.

Losing his most profitable client, Mitchell decided to apply for unemployment benefits in his state of New York. According to Forbes, “you may file a cliaim for benefits during your first week of total or partial employment. Casual workers and part-time workers may still be eligible for benefits, but independent contractors are considered ‘excluded employment.'”

This is where the controversy began for Mitchell. His contract called him a “freelance writer.” However, after working with The National for years and contributing so much vital content, Mitchell argued he was a true employee of the company, not just an independent contractor.

At first, it seemed as if the state agreed. In 2014, the New York State Department of Labor classified him as an employee that was eligible for unemployment benefits. However, The National quickly objected and wanted the decision reversed.

At a hearing, Mitchell, fellow employees and management of The National were allowed to testify. The judge upheld the state’s decision. This led to The National appealing to the New York Unemployment Insurance Appeal Board. Again, the decision was upheld. Eventually, the case found itself in the New York Supreme Court, Appellate Division.

Even the judges in the appellate court stated that this was a grey area and that “case law governing the existence of an employment relationship often is more easily stated than applied.”

To help make a proper decision, the court considered the factors that the Internal Revenue Service uses to classify someone as an employee or an independent contractor:

Basically, it comes down to how much control The National had over Mitchell and his work. With his amount of work completed and number of years worked, this classification becomes hard to distinguish.

The court shocked Mitchell by reversing the decision. They stated that since Mitchell was given a 1099 to file his taxes, as opposed to a W-2, he was not an employee of The National. They further explained that Mitchell made his own work decisions. For example, he worked when he wanted and wrote about his choice of topic.

The court agreed that Mitchell did not qualify for unemployment benefits. This decision sent shockwaves through the journalism community. The Nation’s attorney in this case spoke out about the magnitude of this decision:

This case made many freelance writers wonder what their rights would be if they found themselves at the end of a profitable contract. One of the biggest things to worry about as a freelance writer is making sure you have secured insurance benefits. For those setting out to build a career based on contracted work, make sure you have private insurance. One of the most recommended names in health care insurance is Blue Cross Blue Shield.

Besides begin able to have routine medical care, BCBS will provide you peace of mind if an emergency should arise. This is especially important in this career field, where if you don’t work you don’t get paid.

This coverage will also give you access great tools in case you find yourself dealing with a mental health issue or addiction problem. For example, BCBS Alcohol Treatment Centers provide the highest quality of substance abuse treatment.

Besides having private health insurance, freelancing experts also recommend starting a retirement fund or savings account. Having a financial safety net will help you through rough times and prepare you for the future.

Let Mitchell’s story be a reminder of the uniqueness of being a freelance writer. You must protect yourself and be prepared for anything.