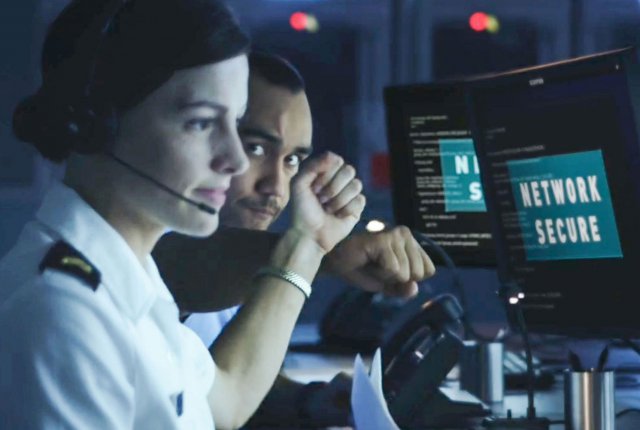 The United States Department of Justice is taking drastic measures to make sure that it websites are secure. The ‘Hack The Army’ bug bounty program will give hackers the green light to try their hand at hacking into sites that are critical to the Army’s recruiting process.


Earlier this year, the DoJ launched the “Hack the Pentagon” bug bounty program, which gave hackers the opportunity to find security issues with several static webpages. This new initiative for the Army’s sites will build off of this earlier successful program.

In a recent press release, Army Secretary Eric Fanning explained the need for these types of bug bounty programs and the launch of ‘Hack The Army.’

“We’re not agile enough to keep up with a number of things that are happening in the tech world and in other places outside the Department of Defense,” Fanning explained. “We’re looking for new ways of doing business. Here, we are not just meeting them face-to-face, we are challenging them. Take your best shot. Bring it on.” More than 500 hackers have signed up to be part of the upcoming program and thousands of dollars are up for grabs. The sign ups were open to properly registered American citizens. However, this specific program will also be open to active duty service men and women.

“These assets have deep ties to the Army’s core operations, and as Secretary of the Army, the security of these foundational systems are incredibly important to me,” Fanning said.

Registration for the program opened Nov. 21 at https://hackerone.com/hackthearmy. Soon, the full list of Army websites and databases that bug hunters will be permitted to hack under the program will be provided to registered and invited participants.

Fanning went on to explain that these types of bounty bug programs are vital to helping the Department of Justice keep their sites safe and secure.