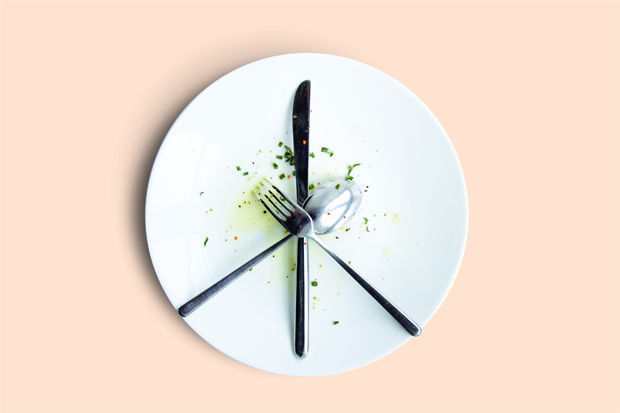 On March 22, the world witnessed horrible acts of terrorism in Brussels. The city’s bars and restaurants were used to instill fear into the hearts of the citizens. The terror attacks also affected the dining industry as many are too afraid to fill the bars and restaurants. However, two popular Brussels’ newspaper are fighting back in a unique way.

De Tijd and L’Echo have launched a social media movement called #DiningForBrussels. The idea is to get people back into the once popular bars and restaurants and plaster their photos all over social media. In an effort to show terrorists that they will not let fear takeover, the De Tijd and the L’Echo hopes this will make people proud to show off their city once again.

It is easy to participate. All it takes is two easy steps:

1. Go have dinner in Brussels, take a picture of your finished plate with your cutlery placed in a peace sign.

The movement’s motto is ‘fighting back with a knife and fork’ and that is exactly what people are doing. The popular snapshot that symbolizes the movement is an empty dinner plate with the knife, fork and spoon arranged in a peace sign. A simple search of #DiningForBrussels uncovers hundreds of photos of people enjoying the many bars and restaurants in the city.

The dining industry has been suffering since the March attacks and subsequent lockdown. In fact, the bankruptcy rate has skyrocketed from 60 to 400.