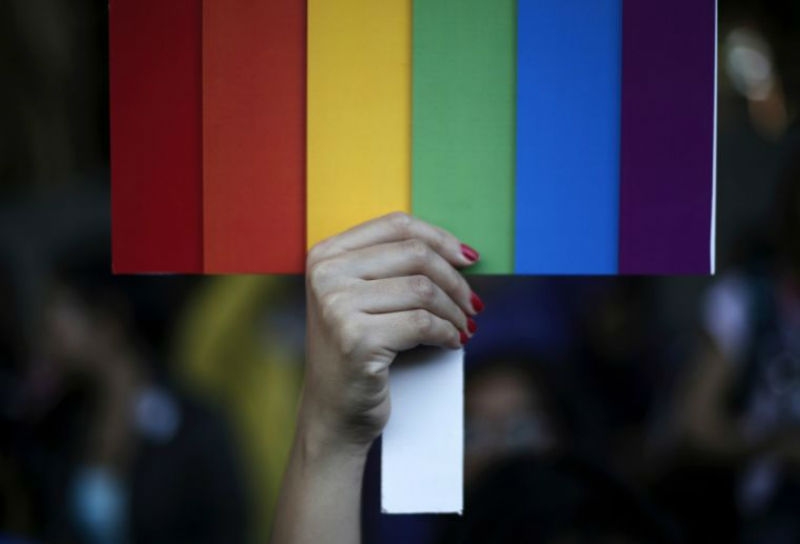 Britain is currently facing a surge of criminal bigotry. Nearly every day, we hear another story of hate speech spewing as the church debates the inclusion of gay clergy. The latest story involves Jayne Ozanne, one of the leading campaigners for LGBT equality in the Church of England. According to Curve magazine, Ozanne has reported a hate crime to local authorities.

She claims that she was offended by hateful comments featured on the conservative Christian blog, Archbishop Cranmer.

The blog, named after the the Archbishop who is credited with leading England through the Reformation, is known to be very vocal about its views on what the bible says about sexuality. In this particular instance, the author of the blog was speaking in response to an article in The Guardian titled, “‘The first openly gay bishop is a huge step forward – but it’s not enough”.

The well-known conservative voice wrote, “You may want to quote Scripture to promiscuous perverts and they might seek to highlight the truth of your homophobic bigotry, but Jesus is concerned with grace, peace, reconciliation and infinite blessing.”

His comment continued, which you can see its entirety here.

Ozanne, who has been a leading voice for the LGBT community, claims that the comment is the perfect example of the homophobia that is plaguing the country as the church is beginning to split over the issue.

People on both side of the issue have been debating the issue for months, however according to Ozanne, this anonymous blog is fueling the status quo and hindering any fair debate for open and honest discussions.

This story shows just how important of a role the blogging world has begun to play in society. This anonymous blogger has the power to make up the mind of thousands of devoted followers with a single post.