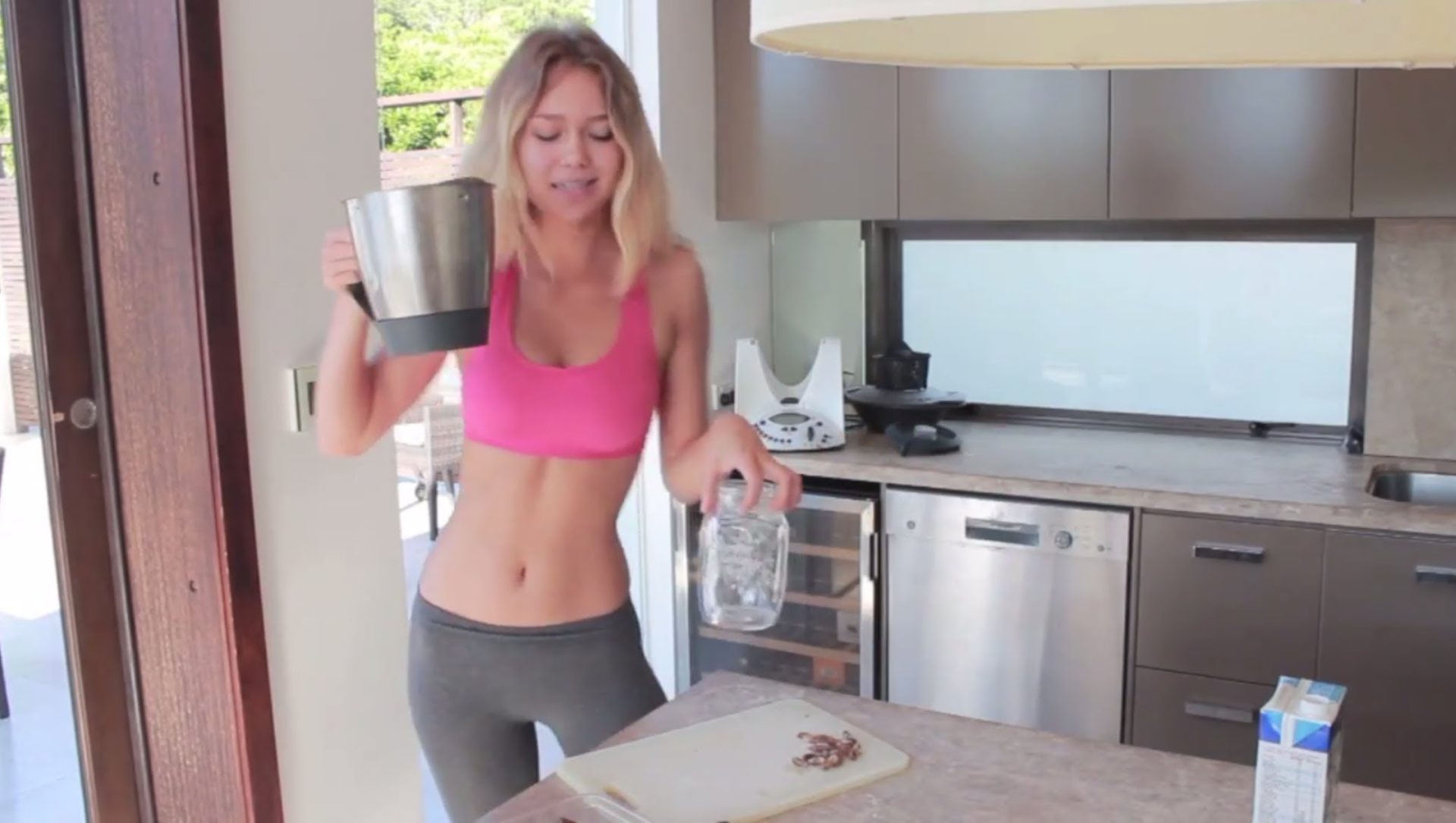 Essena O’Neill, teenage Australian social media personality, has decided to pull the plug on her social media career. For some, this will not seem like that big of a deal, but O’Neill’s online following was substantial, numbering almost half a million followers on Instagram alone.

In a now deleted video on YouTube, O’Neill explained that she suddenly realized that she had spent a large portion of her teenage life living through social media. She goes as far as to say that she was “addicted to social media.” According to O’Neill, even though it seemed like she was living the perfect life, but like any real-life story, the reality was much different.

O’Neill has decided to lead the crusade against social media’s influence on young people; she has launched a website to help people get past what she calls the “destructive nature” of social media.

What’s so important about this story is that this could be a tipping point for many people in similar situations. While it seems farfetched, addiction to social media and the need to get approval from other people online is a real problem, and it’s something that people are finally taking serious steps to address. While quitting social media entirely is probably not a route that many of us are willing to take, stories like this definitely put social media into perspective.

Did the news that O’Neill quits social media show up on your timeline? Have you scaled back your social media footprint in the past few years? If so, how? What tips do you have for other people who are struggling with being addicted to social media? Let us know in the comments below.