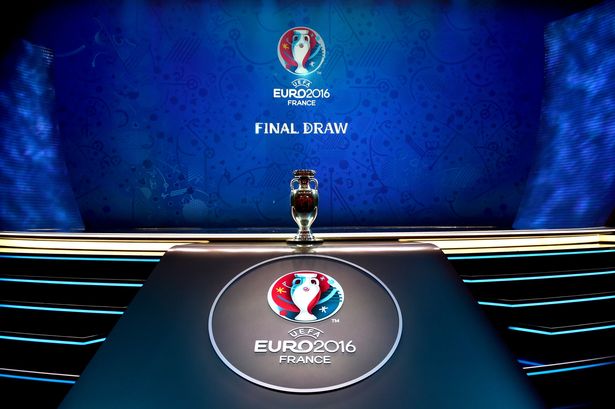 Social media and blogging are playing an extra important role in this year’s Euro Soccer Tournament. Whether it is keeping updated on the matches while on the go, buying tickets to the various venues or reading the latest news about the rowdy fans’ shenanigans, the world is using the web to stay in the know.


While the world may be divided on they decide to root for as Euro 2016 kicks off, social media is claiming they know who will stand victorious in the end. Many various blogs have predicted that England will be a forerunner this year. However, statistics aren’t exactly on their side. England has never won the championship. Plus, their fans have been stealing the spotlight with their violent actions. The English troublemakers might even be banned from the matches. That would definitely affect the team’s performance. Wins and loses aren’t the only thing that bloggers are pointing out. Social media has been warning people of the many security concerns of the large event. Hosted this year by France, more than 14,000 social media users have highlighted concern for security and safety at their year’s event.

“With the majority of European cities on high alert for terrorism it is unsurprising that the wider web and social media are reflecting this concern,” said Caroline Skipsey, Head of Social Media Risk & Reputation at Crisp Thinking. “We’re now seeing law enforcement take action based on social media posts, which is increasingly being used as a source of intelligence. Tournaments such as Euro 2016 have always attracted discussion and speculation on attacks, but the volumes that we are seeing this year are unprecedented – although this is also related to the larger user base that social media platforms now have than with a larger perceived threat.”

The possible threat hasn’t seem to affect the majority of fans, as the masses traveled to the country. Besides the instances of scuffles, most of the fans are enjoying themselves. To some, the UEFA Euro Soccer Tournament is a tradition. For 20 years, the event has entertained thousands and a lot has changed over the years. Our friends over at BestBettingSites created an awesome infographic that shows the progression of the uniforms, the number of victories each team has collected and other interesting facts about the event. Check them out and then make some friendly wages with your friends as your teams meet to see who will reign supreme.