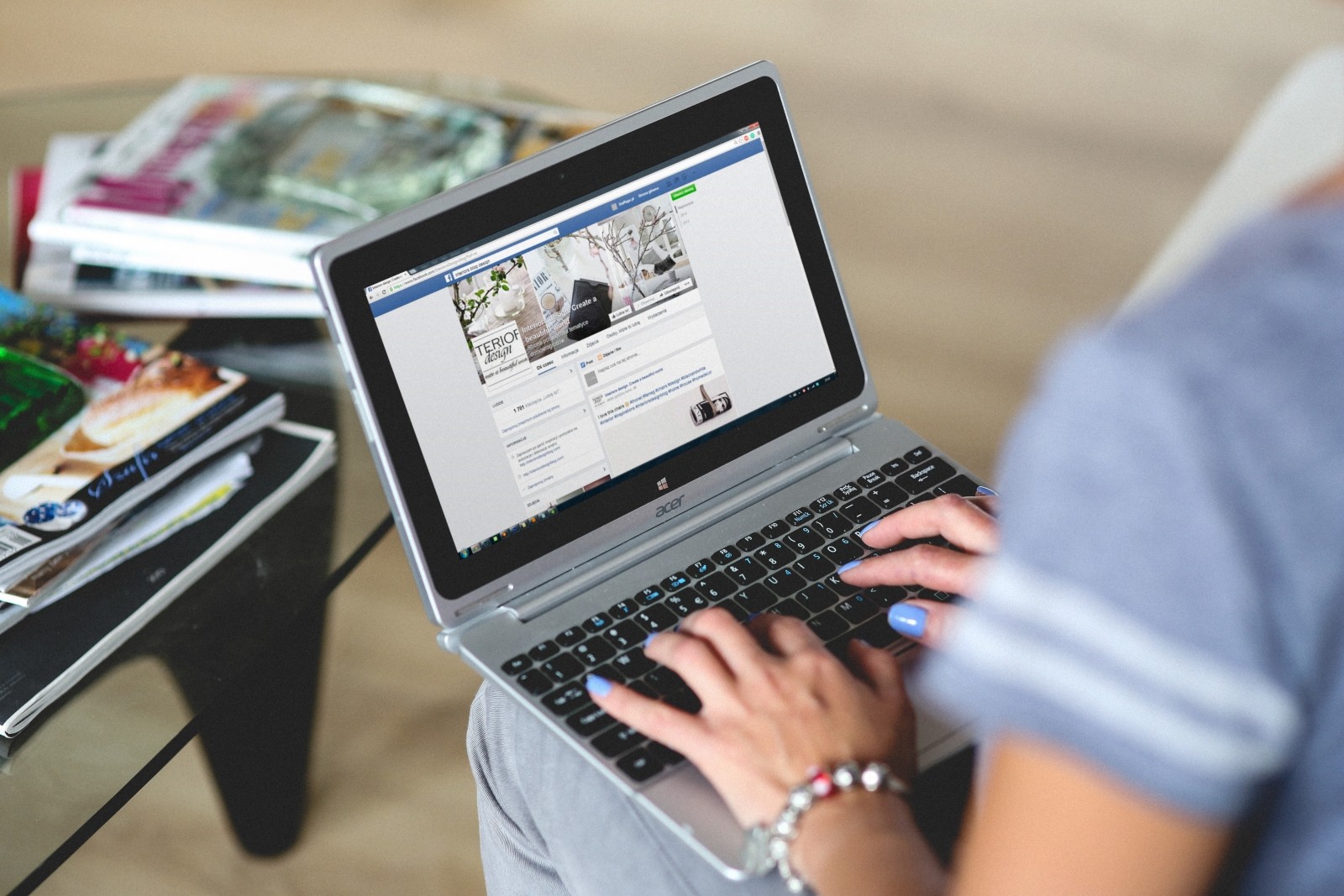 On February 7, Cam Newton’s 15-1 Carolina Panthers will take the field against Payton Manning’s 12-4 Denver Broncos in what is almost assured to be the biggest football game ever in the history of American football: Super Bowl 50. While the Panthers and Broncos will spend next Sunday battling each other for the better part of four hours, two of the biggest social media networks in the world will be competing with one another for the eyeballs of people who are watching Super Bowl 50.

For years, technology has played a big role in the big game. From users frantically updating their social media networks (with useless personalized highlights of the game everyone else in the country is watching) to playing out computer simulations. Because this is Super Bowl 50, a huge game with heavily symbolic overtones, there already-heightened stakes are anted up even further, and social media is sure to be more important than ever for this football game. And it’s not just about fans showing their support for the Panthers or the Broncos — this is about how the social media platforms actually perform.

Facebook and Twitter will be competitors during Super Bowl 50. These two social media giants will be pitted against one another to see which platform users prefer to use and how they choose to use it. The stakes aren’t just about bragging rights, either — this is about how these social media networks court audiences and get TV viewers involved, how they get the audience to interact with not just the Super Bowl but also the advertising.

While Facebook wants to be a player in this arena and have people talking about live events on their website, this is really a do-or-die moment for Twitter. Twitter needs to perform well. It needs advertisers to see how well it can get TV audiences to engage.

Given the design of its platform, Twitter has typically been the go-to social media network for people to talk about what’s going on. Hashtags, 140-character limits and easy search features make live-tweeting events common. But Facebook’s new Sports Stadium feature is an attempt to steal away some of Twitter’s live-tweeters and have them talking about Super Bowl 50 on Facebook. While Sports Stadium is still struggling, Twitter has to find a way to keep its users actively engaged in real-time sport events, TV shows and other live events.

What’s your go-to social network for posting about events in real-time? Let us know in the comments below.