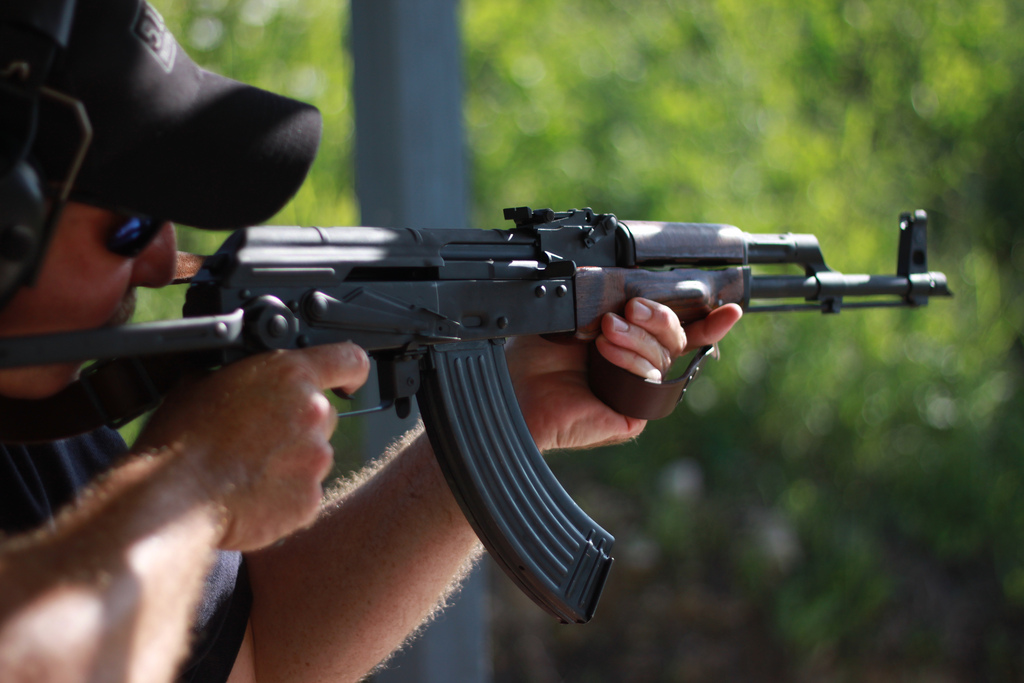 In recent decades in the United States, the debate over gun safety and how we can respect and protect the 2nd Amendment have been controversial subjects. Just last week, President Obama unveiled new executive actions that are designed to limit who can get his / her hands on firearms, but in a new move, Facebook has decided to ban gun sales from its website as well as its photo sharing app Instagram.

Users buy and share things on Facebook every day, but buying and selling weapons on Facebook has been an easy way for private gun sellers to avoid going through the government’s regulatory red tape. According to The New York Times, Facebook’s ban on gun sales will only apply to gun sales between individuals, meaning that licensed gun dealers and manufacturers can still have Facebook and Instagram pages that promote their products. As Facebook’s popularity has grown over the past decade or so, buying and selling items has become increasingly popular as well. Sales of firearms are no different. Facebook offers a great forum for people to discuss buying and selling guns as well as arranging to exchange weapons for payment.

According to The Times, Facebook has actually become one of the largest gun marketplaces in the world. As a result of Facebook’s decision to ban gun sales between private individuals, the social networking giant has pushed itself in the middle of a contentious national debate about gun control and gun safety. The ramifications from large gun organizations like the NRA remains to be seen, but since Facebook’s social media footprint is so large, it might prove to be a difficult virtual institution to challenge.