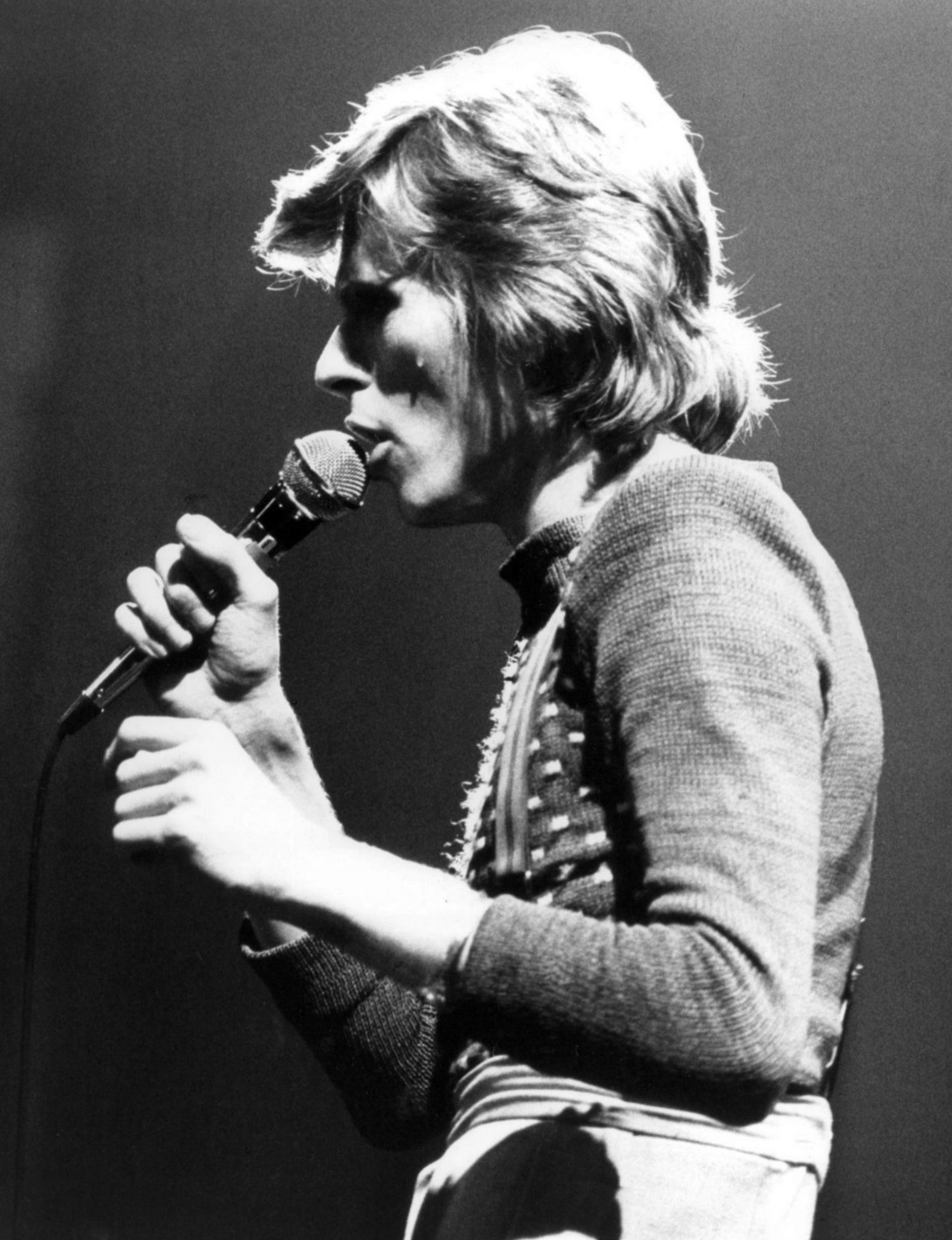 The Bowie camp has asked for privacy, and no funeral arrangements have been announced. The musician’s death comes just a few days after the release of what would ultimately become his final album “Backstar.” The music video for Bowie’s latest single, “Lazarus,” was released on  January 7, 2016, and it features some rather disturbing imagery, including a blindfolded Bowie who sings, “Look up here. I’m in heaven.” You can see the entire video below.

Stars like Paul McCartney, Mick Jagger, Kayne West and numerous others have spoken out publicly about Bowie’s effect on their lives. As Bowie’s fanbase suggests, Bowie was incredibly prolific, with fans spanning over different generations, musical genres and lifestyles. Bowie was a relentless artists, and in the wake of his death, the influence he had on people around the world is obvious.

Others, celebrities and average people alike, have taken to social media to pay their respects for the hugely influential pop star.

Did you take some time today to listen to Bowie’s music? Have you seen Bowie’s music video for the newly-released “Lazarus?” What do you think of the strange imagery in the video? Let us know in the comments below.