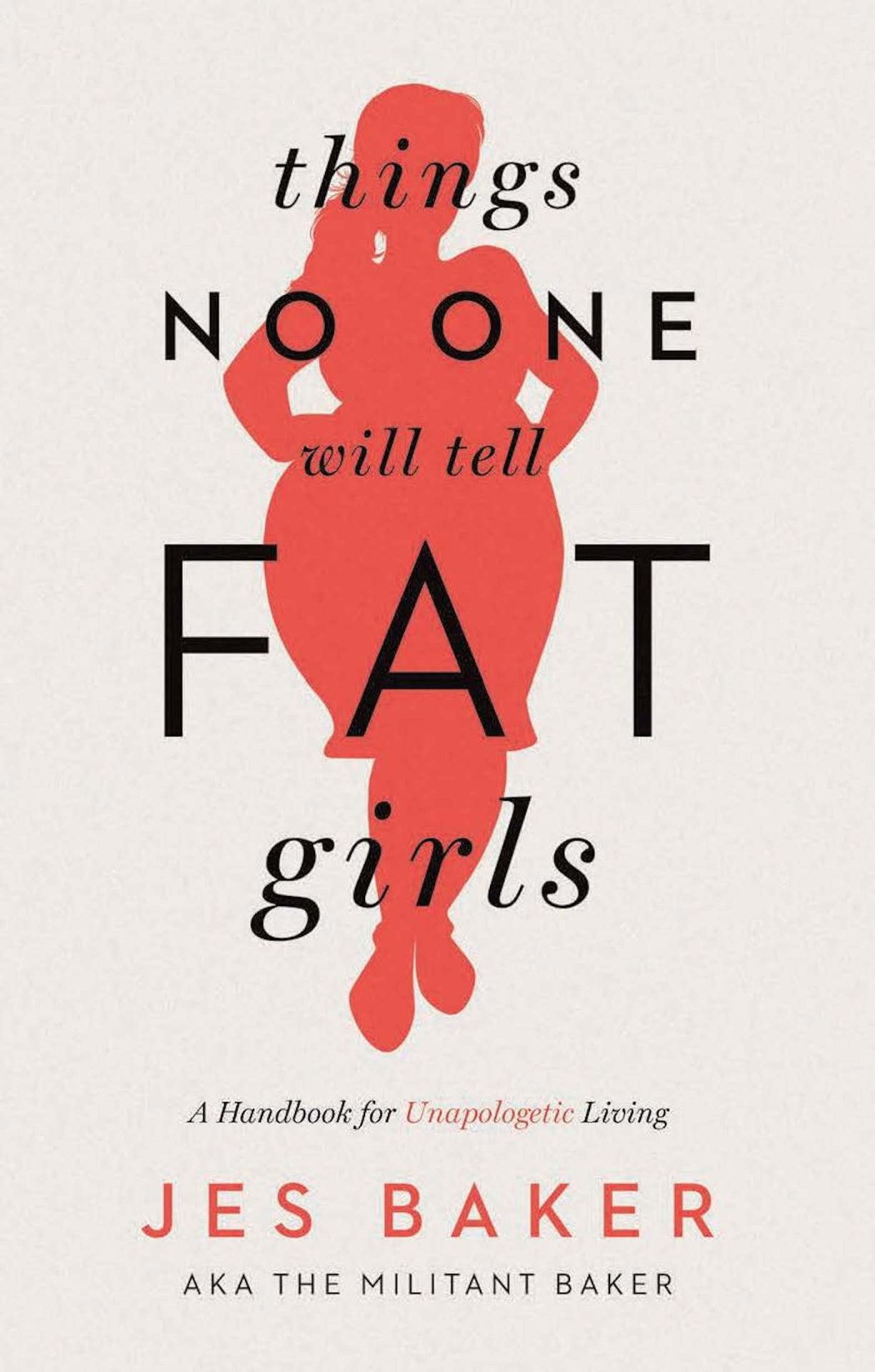 Earlier this week, Jes Baker’s book Things No One Will Tell Fat Girls, published by Seal Press, was released in paperback. Baker is known as the #FatGirlsCan blogger; her blog, The Militant Baker, encourages people to find a way to move past the what much of the media put forward as the ideal body type and feel positive about their body image.

Baker’s blog is about two years old, and she travels across the country to talk about accepting and loving your body. The book, Things No One Will Tell Fat Girls, was born out of the work she’s done with her blog; though it’s written for “fat girls,” this fundamental idea that everyone should accept their bodies is such a basic concept that this book’s audience is actually much wider than just “fat girls”; anyone who is self-conscious about their image can get something from Baker’s book — and blog, for that matter.

Amazon has named the book one of the best books of the month.

Along the way, Baker has gotten the attention of much of the media. She appeared on the Today Show to talk about her book and the #FatGirlsCan movement.

There are a lot of people in the world struggling to overcome a negative body image, and if you’re one of those people, share your own personal story with the hashtag #FatGirlsCan.

If you’re interested in hearing Baker speak about body image, visit her website for clips and excerpts from her lectures. Baker also has upcoming gigs in New York City, Philadelphia, Reading, Oxford, Tucson and Seattle.